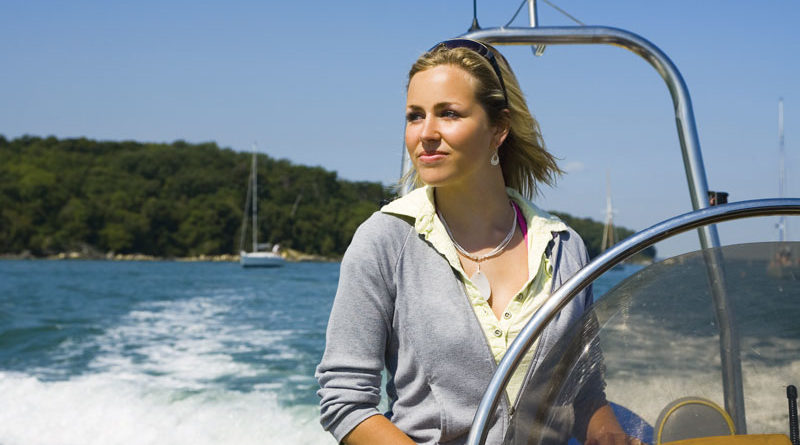 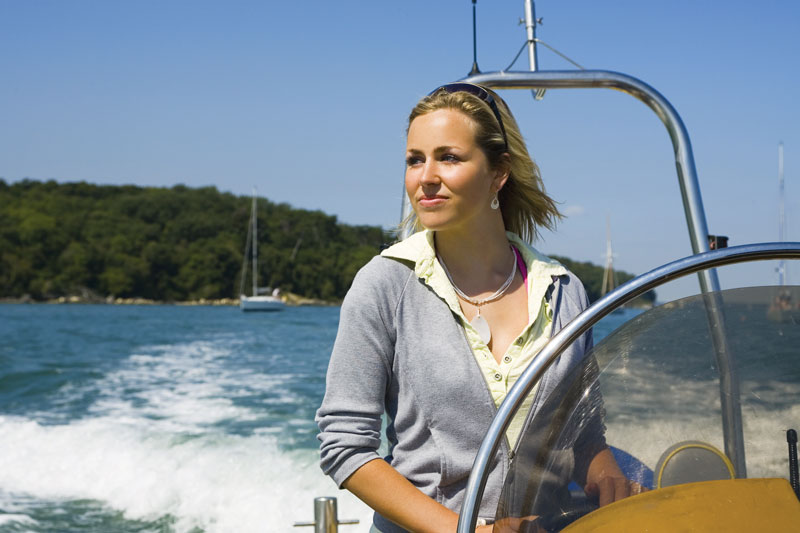 A new year means new laws. As previously reported in The Log, one of California’s newest laws on the books as of Jan. 1 is about boater safety. The new law requires boat operators to carry a vessel operator card to prove they have completed an education or safety course. When Gov. Jerry Brown signed Senate Bill 941 (SB 941) into law in September 2014, California was one of the last states in the nation to require boat operators to receive some form of formal training before getting behind the wheel of a vessel.

Specifically, the law phases in the following age groups:

What will happen within the next 36 months?

David Kennedy, senior program coordinator for government affairs, said between now and 2018, California officials will be figuring out how to develop the boater education program and implement coursework. Part of the decision-making process includes addressing whether the state will accept coursework successfully completed by boaters prior to Jan. 1, 2018.

“The California Division of Waterways is tasked with developing this program. They need to have an online component,” Kennedy said, adding state officials must also ensure courses will be offered by more than one source. “It does take some time [to take full effect], because it’s phased. Boater education makes for safer boaters.”

Kennedy also said all boating education courses offered in California must be approved by the National Association of State Boating Law Administrators (NASBLA).

While BoatU.S. offers free online courses, the new California law authorizes a boater education fee to be assessed in order for the state to recover costs associated with the program. For example, a portion of the fee would cover the costs of printing the vessel operator card.

Sgt. Fritz von Rettberg of the Orange County Sheriff’s Department said the new boater education law would help address the more than 500 accidents per year, mostly due to inexperience or inattention, statewide.

“It’s a slow process that will evolve,” von Rettberg said, adding getting everyone in the state of California licensed within the program and figuring out how enforcement will be implemented remains the biggest challenges.

von Rettberg contributed to the enactment of the boater safety law as chair of public education for the California State Sheriff’s Association’s boating and waterways committee. He added Lt. Doug Powell from Contra Costa Sheriff’s Department was also instrumental to the passage of the law.

Attorney Rob Cartwright also believes the new boater education law will help address the high rate of boating accidents in California. Like von Rettberg, Cartwright points to careless operation, improper loading, improper lighting, sharp turning and speeding as attributable to limited education, or experience but issues that could be shored up with the new boater education law.

“It’s pretty loose who can drive a boat [today]. You don’t need a driver’s license. You don’t need any sort of training. There are all sorts of unique hazards. [The new law] won’t cure the problem, [but] it’s a good first step. It is not unduly burdensome,” Cartwright said, adding the operation a boat or a jet ski is very different from operating a motor vehicle on land.

Similarly, Cartwright added the odds of being in an accident correlate with the boat operator’s age, just as younger drivers are more likely to be involved in a collision while driving a vehicle.

Interestingly enough, someone who was 49 years old at the time Brown signed the boater safety bill into law would be able to operate a recreational boat for a full decade before being required to comply with SB 941.

Boat rental businesses generally provide on-site tutorials for all customers who rent vessels from them, providing information on speed limits and where to navigate.

Certain individuals would be exempt from having to complete boater education coursework in California, including:

Costs for an education course vary by provider. Boat Ed, for example, charges California boaters $29.50 for an online course and official certification; American Boating Education officers an online course for $19.95.

In general, online courses are self-paced and include instruction, examinations and study time. Boaters usually must pass a final examination at the end of the online course. While the number of questions on each exam varies, boaters must answer at least 80 percent of the questions correctly to pass.

The courses and exams cover topics such as boating equipment, emergency preparedness, marine environment, safe vessel operation and trip planning, among others.

Once the course is successfully completed, a boater will be issued a “vessel operator card” to acknowledge he or she has received at least some formal boating education.

Other states to enact or implement some form of boater safety law in 2014 include Georgia, Hawaii and Michigan.

In Georgia, state law requires anyone age 16 or older to complete a boater education course to operate a motorized vessel on his or her own. A life jacket is required for anyone age 13 or younger aboard a boat not anchored down. Violators of the boater education law in Georgia could be fined between $50 and $1,000.

Hawaii began enforcing a boater education law Nov. 10, 2014, requiring all vessel operators in state waters to complete a safety course and demonstrate proof of certification. Violators are subject to fines of $50 to $1,000 per violation and may face up to 30 days in prison.

At the end of 2014, Michigan legislators approved a bill making it unlawful to operate a boat with a blood-alcohol-content level of 0.08 or higher.

Maryland was reportedly the first state to require recreational vessel operators to complete boater education coursework before operating a boat within state waters. The requirements were enacted in 1987 and require vessel operators to carry a certificate of boating safety education at all times or risk being fined up to $500 per violation.