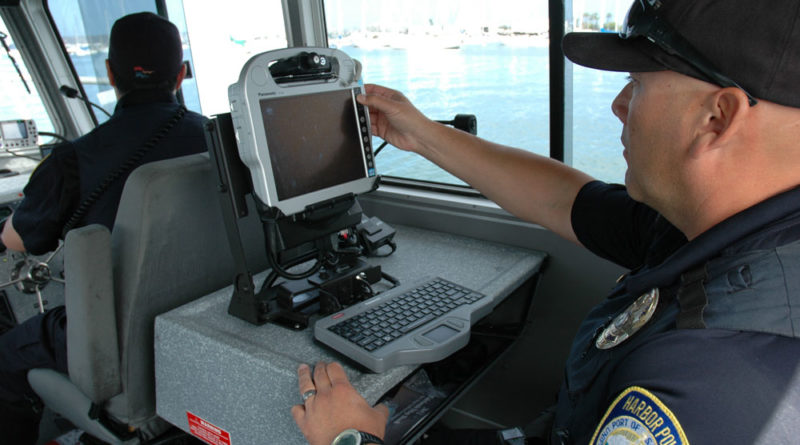 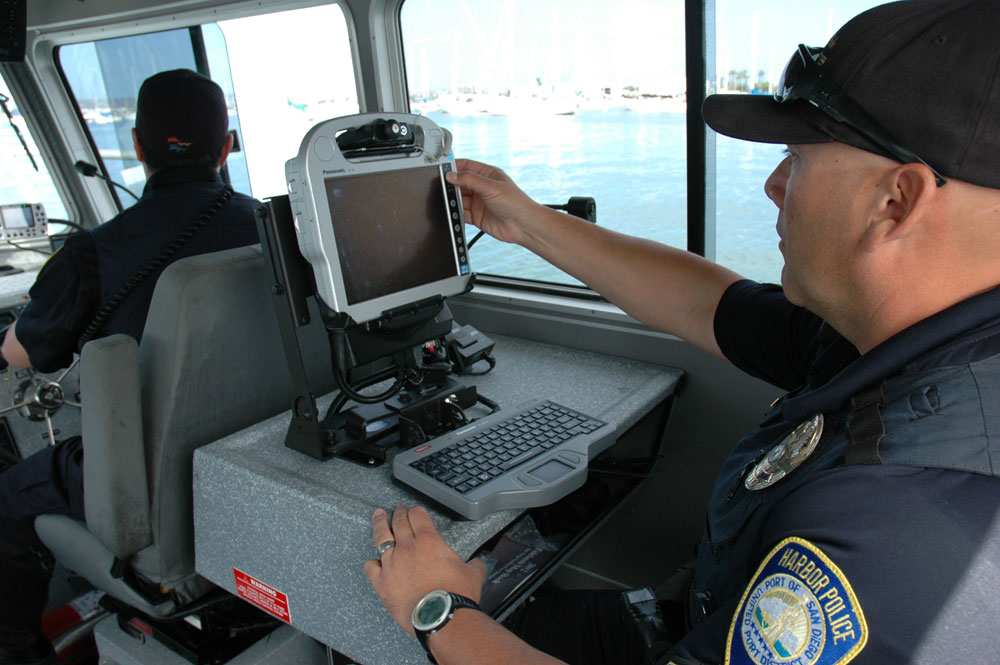 “He should have been in a coma,” Banuelos said. “He was so intoxicated that he had urinated on himself and really had no business being out sailing. The good thing is he didn’t hurt anyone or himself and we got to him.”

Before officers could approach him, the inebriated skipper ran his boat into an anchored vessel, tangling sails in the process. And while officers subdued the man and transported him to law enforcement officials landside, incidents like this often show how Boating Under the Influence (BUI) in Southern California—as infrequent as it may be—poises a legitimate risk to travelers in coastal waters.

In preparation for one of the year’s most congested holiday weekends on the water, law enforcement officials are urging boaters to drop the drink and take the reins with a clear head.

According to the Department of Boating and Waterways (Cal Boating), there were 138 BUI related arrests and six boating fatalities in Southern California in 2013. Greg Imura of Cal Boating said alcohol testing was conducted for four of the fatalities, and two tested positive. Cal Boating uses a blood alcohol level of 0.035 percent or higher to consider an individual under the influence. The National Transportation Safety Board has determined that when the concentration of alcohol in a person’s bloodstream reaches that level, noticeable changes in judgment and operational competency occur.

Between 2009 and 2013, alcohol use contributed to 81 accidents, 26 deaths and 86 injuries among California boaters. In 2013, California had the third most alcohol-related boating accidents in the country (32) and the fourth-most injuries (22).

Despite the undesired statistics in Southern California, harbor officials throughout the area suggest the boating population is responsible when it comes to alcohol consumption. From Jan. 1, 2013, to June 19, 2014, Orange County Sheriff’s Harbor Patrol arrested only two individuals for BUI, with one resulting in an accident and a minor injury.

“Looking at all the harbors I oversee, Dana Point, Huntington Harbor and Newport, it’s not a frequent thing for us,” Orange County Sheriff’s Harbor Patrol Harbormaster Lt. Mike Jansen said. “We don’t run into a lot.”

To combat BUI cases, law enforcements suggestion is simple: dock before you drink. Alcohol makes it harder to process information and asses situations, and is more hazardous on water than on land. The conglomeration of motion, vibration, engine noise, sun and wind can easily accelerate a drinker’s impairment, causing unbalanced coordination and skewed reaction time.

“If they’re operating a vessel, they should be aware of that,” Jansen said. “We have information at our front desk whenever it is accessible to the public that talks about the boating laws, PFDS, and rules of the waterway.”

In Banuelos’ San Diego Harbor Police jurisdiction, there were three BUI-related arrests in 2013. In 2014, there has been one cited BUI-related charge, three arrests and one boating accident, according to the department.

Banuelos believes there is a misconception among some novice boaters when it comes to alcohol.

“A lot of times, in my experience, people think it’s ok if you’re maneuvering a vessel, for example a paddleboard or a kayak or a rowboat with alcohol,” Banuelos said. “However, it’s just as illegal on an un-motorized vessel as it is a motorized vessel.

“Once a boater is suspected of boating under the influence in California, we’re allowed to do a preliminary investigation and basically request them to do some drill formation tests to see if they’re impaired,” Banuelos said.

Santa Barbara Harbor Patrol Supervisor Steve McCullough said without lanes like you would see on the roadways, detecting moderate weavers in the water isn’t as easy. He added that Santa Barbara typically records one to two BUI cases per year.

“It’s pretty rare, I think we had one on a Fourth of July where a boat ran into another boat,” he said. “But that was probably six years ago.”

Leading up to Fourth of July weekend, some local agencies have joined forces with Operation Dry Water to crack down on BUI cases. Launched in 2009 by the National Association of State Boating Law Administrators (NASBLA), Operation Dry Water is the nation’s annual BUI awareness and enforcement campaign. Partnering with the Coast Guard, the initiative aims at reducing the number alcohol-related accidents and fatalities on the water, while developing a stronger and more visible deterrent to alcohol consumption.

This year’s program ran from June 27 to 29, with 38 California agencies involved, including the Los Angeles County Sheriff’s Department, USCG Sector Los Angeles-Long Beach and Sector San Diego. In 2013, agencies involved made 290 BUI arrests during a three-day enforcement period where more than 140,000 boaters were contacted.

“Boating should be a fun and safe activity, enjoyed with friends and family, not one where you have to worry if the boater next to you is under the influence,” said John Fetterman, Operation Dry Water spokesperson. “For those who choose to boat under the influence of drugs or alcohol, they are making a decision that puts their life, and every other boater’s life in danger.”

Officers set up BUI checkpoints, initiated breathalyzer tests and offered boater education. Deputy Bryan White of the Los Angeles County Sheriff Department’s Marine Operations in Marina del Rey said that by holding checkpoints during holiday weekends and the high points of summer, a message is sent to boaters that law enforcement is watching.

“We don’t have what I would consider a large problem with BUI just because of the size of our vessels, and most often with the larger boats, they’re all professional skippers,” White said. “Part of the reason why our checkpoint is at the launch ramp is because we’re specifically targeting weekend vessels.”

California does not have an “open container” law on boats, and with no license required to operate a vessel, law enforcement officials often witness inexperience watergoers bending the law.

For those who choose to surpass the legal limit, penalties are harsh. Operating a vessel while under the influence of alcohol and/or drugs is a misdemeanor and can include one year in county jail or a fine of up to $1,000. If you’re found to be operating a vessel under the influence of alcohol and/or drugs you will be ordered by the court to take and pass a boating safety course. If convicted, the Department of Motor Vehicles may suspend or revoke your vehicle driver’s license, ranging from six months to five years.

“If a boater is stopped and BUI is suspected the boarding officer will conduct a series of Field Sobriety Tests (FST’s),” said Matthew Peeples, chief Maritime Enforcement Specialist of the Coast Guard’s Sector Los Angeles-Long Beach Enforcement Division. “The FST’s are very similar to those conducted for DUI; however, they have been modified due to the nature of being on a vessel.”

Peeples said there are two different tests— one completed on the vessel and one ashore. Boarding teams also carry an Alcho Sensor, a device that measures the blood alcohol content from the person’s breathe.

“Operating a vessel while under the influence of alcohol or drugs is not only irresponsible, but places you and others at risk of injury or death,” he said. “If we catch you, you may be subject to fines or arrest. BUI is taken very seriously and law enforcement is watching.”