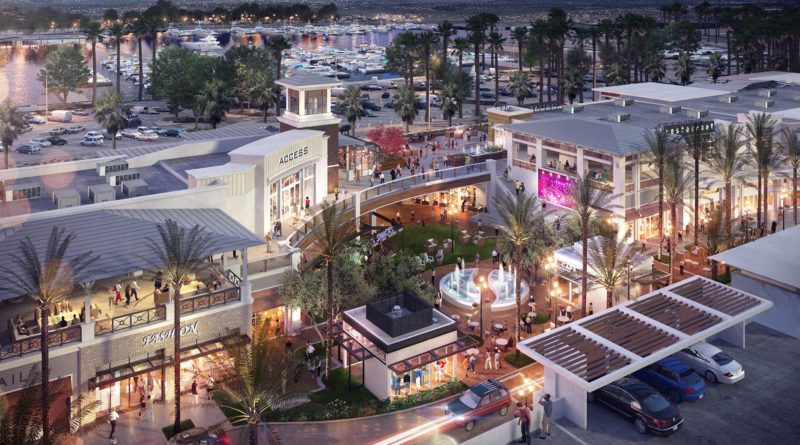 LONG BEACH—CenterCal Properties’s 2nd & PCH project, positioned near the newly renovated Alamitos Bay Marina, appears to be making waves. Initially, 2nd & PCH had gotten off to a good start, but on May 23 at Long Beach Yacht Club, more than 300 residents showed up to a planning meeting to express their concerns.

The Grunion reported, “City officials said before the meeting they were looking for comments to help create a master plan for parking and traffic circulation in the area. Attendees at the meeting focused on the increased business traffic that will be generated by 2nd & PCHshopping center and San Pedro Fish Market.”

Boaters were especially concerned the city had allowed CenterCal to build the shopping center without enough parking. The area near 2nd & PCH can be highly congested along Pacific Coast Highway and Marina Drive. With San Pedro Market Place also opening sometime in the future, residents are worried the parking issues will increase.

This is not the first time the developer has faced trouble from the community – in Long Beach and elsewhere. Citizen’s feathers were ruffled when CenterCal began to remove palm trees that home the protected great blue heron along Marina Drive.

The Log’s Parimal M. Rohit reported on the issue writing, “A group’s challenge to Long Beach’s plan to relocate palm trees near Alamitos Bay Marina wasn’t successful, as the California Coastal Commission, on May 9, endorsed a recommendation to allow the city’s coastal redevelopment project to move forward.”

Initially, CenterCal had removed 22 palm trees without a permit.

“Thirty of 193 trees in the area needed to be relocated for safety and public access, but will remain somewhere on site. There were 22 trees removed but those would be replaced. The city would also add 23 canopy trees. In all there will be 238 total trees once the project is complete,” Rohit continued.

CenterCal has also been in heated litigation with the city of Redondo Beach for several years over a waterfront development, which local citizens voted to overturn. In another recent blow to the city, CenterCal decided to press charges against the city for the recent BeachLife Festival. Because the lawsuit over the waterfront is still ongoing, CenterCal believes it has vested rights to approve or deny activities taking place on Redondo Beach’s waterfront.

Sergio Ramirez, deputy director of Economic & Property Development, stated at the meeting in Long Beach that updates about the parking plan would be available in a few weeks. The Log will update any information that becomes available online or in an upcoming issue.