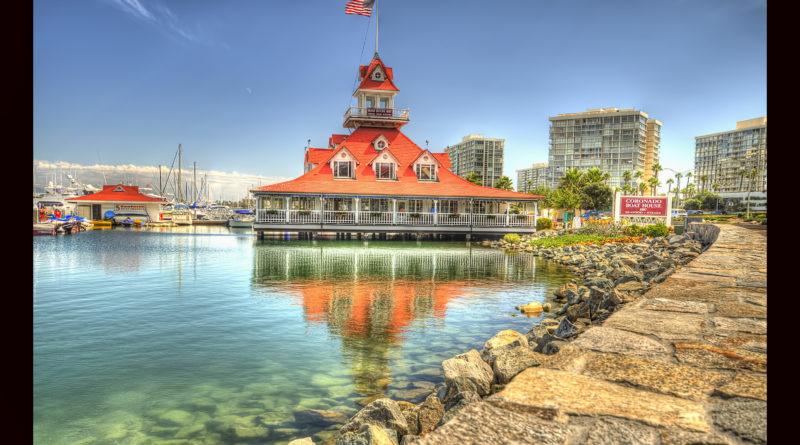 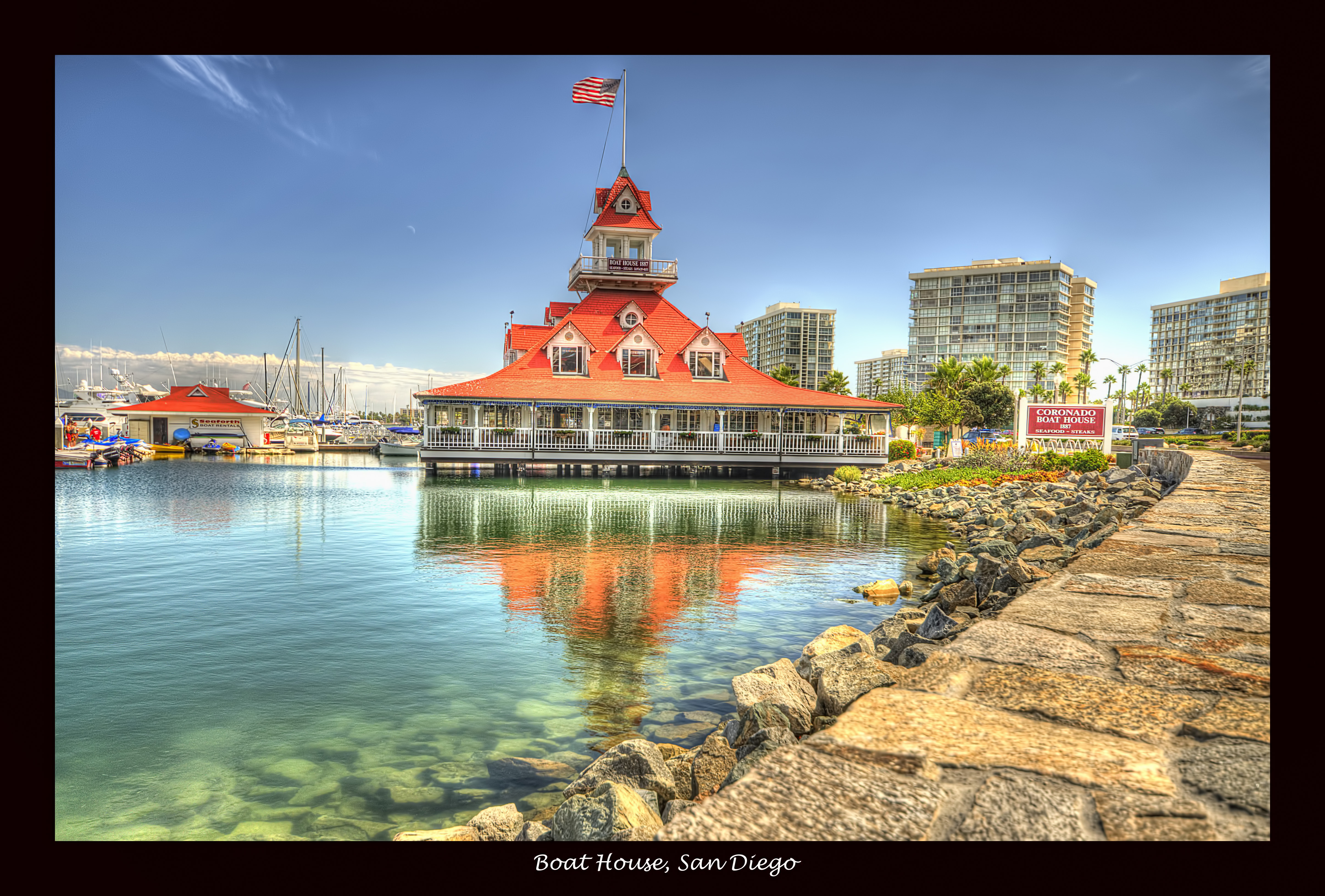 CORONADO – Bluewater Grill Seafood Restaurants of Newport Beach, Calif., is in the process of converting the historic former Hotel Del Coronado boathouse on Coronado Island into a sustainable seafood restaurant.

Formerly 1887 on the Bay, the sale of the restaurant to Bluewater Boathouse Seafood Grill formerly closed on May 31, with an anticipated opening date of June 21.

This will be the first Bluewater Grill restaurant in San Diego County, with a total of six restaurants located in Redondo Beach, Tustin, Phoenix, Ariz., and Avalon.

According to Bluewater co-owner and co-founder Jimmy Ulcickas, he and his partner Rick Staunton have long had their eye on a waterfront location in San Diego. He says the realization of obtaining the historic Coronado Boathouse Restaurant (1887 on the Bay), in the cupola-adorned building that has been part of the Hotel Del Coronado since 1887, is a dream come true.

Formerly the Coronado Chart House, before being renamed Boathouse 1887, the restaurant is housed in one of the oldest landmarks in Coronado. The structure predates the historic Hotel del Coronado by one year — and the building once served as the hotel’s boathouse, where daysailers, paddleboats and fishing boats were stored for guests.

Scripps Institution of Oceanography conducted research from the building’s second floor from 1903 to 1905. Coronado Yacht Club established its headquarters there in 1912. And it served as home to San Diego Yacht Club in the 1920s.

Its history as a restaurant began in 1968, when the building was leased by the Chart House Restaurant Group. At that time, the management group undertook a complete renovation of the structure after the building was condemned due to weak foundation pilings.

The building was relocated to a newly constructed platform that placed the restaurant 50 feet closer to the shore. The Chart House Restaurant Group ultimately left Coronado after 31 years of operation, placing the fate of the restaurant in new owners’ hands.

“The prospect of taking over this high-profile, historic space and rebranding it as Bluewater Boathouse, is a unique opportunity,” said Ulcickas. “Bluewater Boathouse Seafood Grill will combine the traditions of the Hotel Del Coronado boathouse with an updated contemporary interior and the freshest sustainable seafood and shellfish in San Diego.”

The facility is currently undergoing a remodel including new floors, a fresh coat of paint and new tables and chairs to give the restaurant a “homey” type feel, Ewing said. Bluewater co-founder Rick Staunton said that 1887 on the Bay will close for a short period for a cosmetic remodel and a small kitchen equipment changeover, and will undergo a more extensive remodel of the bar later this year.

“We are trying to be a kitchen away from home,” said Steve Ewing, general manager of the Bluewater Boathouse.

“It’s a thrill to bring Bluewater’s commitment to the absolutely freshest sustainable seafood – ranging from small plates and simply prepared fish dishes to the most elaborate chef creations – to San Diego for the first time,” said Ulcickas. “Given Coronado’s seafood heritage, we expect Bluewater to be a nice fit with locals and visitors alike. We’re excited to be able to add spectacularly prepared sustainable seafood and shellfish to the mix of options.”

Guests will find the new restaurant will provide something for everyone at multiple price points. The new restaurant will also follow the Bluewater formula of printing new lunch and dinner menus regularly to be able showcase the freshest seafood and shellfish, and offering a separate kid’s menu certified by the National Restaurant Association’s Kids LiveWell program and a popular weekday small plates menu of $4, $5 and $6 drink and appetizer specials.

“This is a small family owned restaurant and we really want that to pour over into how guests feel,” Ewing said. “We want them to feel part of the family.”

Another expected highlight will be a year-long calendar of seasonal seafood specials and monthly tasting events which pair seafood and shellfish with hand-selected wines, sakes or specialty draught beers. Hosted the second Tuesday of every month, the events have become a popular monthly diversion for local seafood aficionados and Bluewater Grill’s large fan base

“While we serve up to 40 varieties of seafood and shellfish, if it isn’t the freshest possible, we won’t put it on the menu,” said Staunton. “That has been our philosophy since Day 1, and we’ll continue that commitment to the freshest fish, ingredients and cooking techniques in Coronado.”

The restaurant is also in talks with the nearby boat rental place on an agreement to allow guests to tie up their boat at the dock for free. The agreement has yet to be finalized.