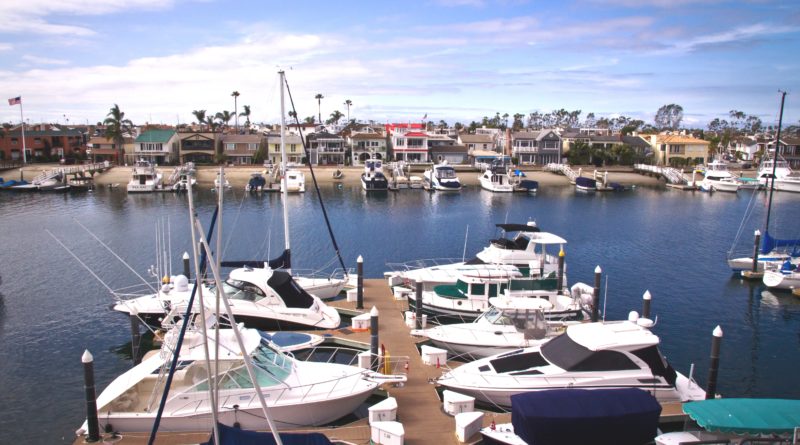 NEWPORT BEACH ― Balboa Yacht Club and the Ben Carlson Foundation are joining efforts to help clean the harbor in Newport Beach on the last day of September.

The yacht club is opening its doors and its boat docks to the boating community to participate in cleanup efforts for the recreational harbor. Anyone with a boat, dinghy, kayak or paddleboard is welcome to participate in collecting trash found in the harbor with their own vessel followed by a complimentary barbeque on Sept. 30.

The event organizer and Balboa YC junior member, Carrie Robertson, said September is a good time of year to plan a harbor cleanup event after all the summer activities on the water while the weather is still warm. Robertson is aiming for a “fun and laidback” event with the community for a good cause, in which she hopes to continue on an annual basis.

Dock space is available for the event, Robertson confirmed. People can tie up their boats at the docks to check-in on the day of the event and enjoy a free barbeque lunch following their cleanup efforts. Other watercrafts can be launched from the yacht club’s docks.

Participants will check-in on the day of the event at Balboa YC from 9 to 9:30 a.m. The Balboa Yacht Club is located at 1801 Bayside Drive in Corona del Mar. People will be given a wrist band, net and trash bag.

This is a family-friendly event, Robertson mentioned, encouraging the whole family to come with a vessel. Then take to the water to collect trash from 9:30 a.m. to 12:30 p.m.

The barbecue lunch will be served between 12:30 and 2 p.m. Trash bags will be weighed and prizes will be given out to the top winners of the most trash collected.

A representative of the Ben Carlson Foundation will say a few words at the lunch reception, Robertson said.

A couple Balboa YC members are on the board of the Ben Carlson Foundation, according to Robertson, and tying this foundation to the event was a natural fit.

“Their foundation is about remembering the life of Ben Carlson and giving back to the community through positive activities related to the water, harbor and ocean safety,” Roberston stated.

Ben Carlson was a Newport Beach lifeguard who dived into particularly turbulent waters three years ago to rescue a swimmer. Carlson managed to save the life of the swimmer by giving him the buoy but lost his own life at the age of 32.

The charity “was formed to leverage Ben Carlson’s legacy through doing positive work in his memory,” the foundation’s website states.

Email bycharborcleanup@icloud.com to sign up and receive more information about the event.