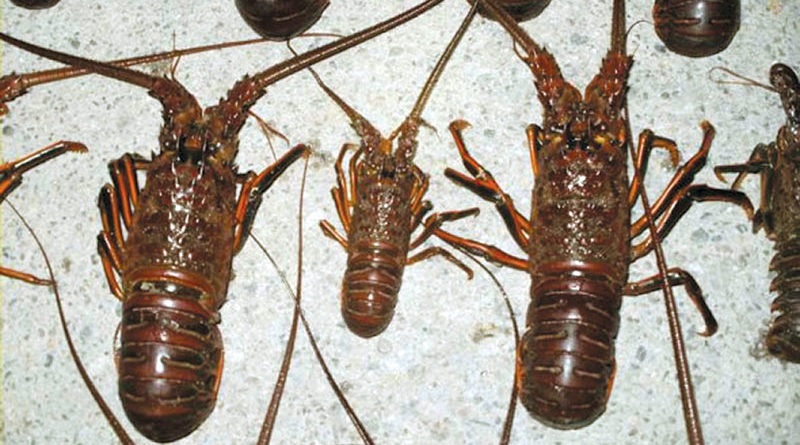 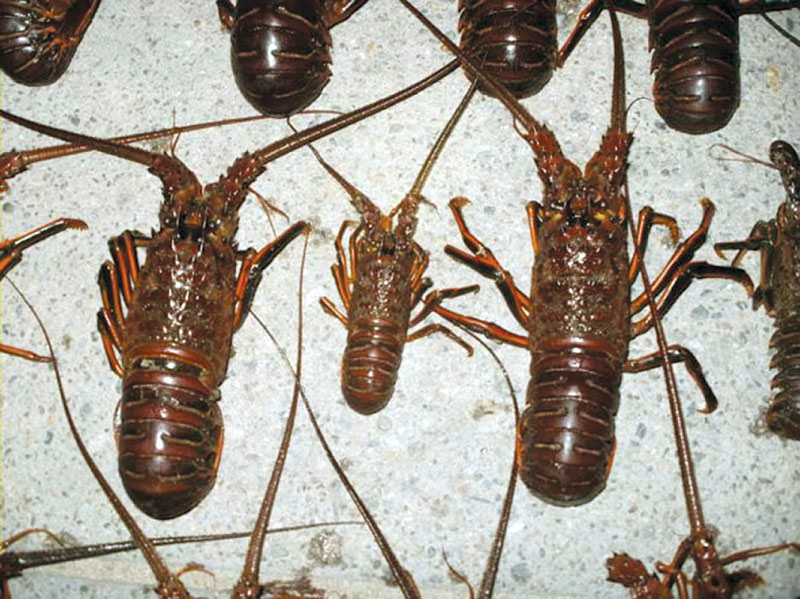 SACRAMENTO — A new bill working its way through California Legislature could mean an increase in fines for violators of the California Fish and Game code, and possibly a new method for determining penalties.

Assembly Bill 2179, introduced by Assemblyman Michael Allen (D-Santa Rosa), would increase the California Department of Fish and Game’s existing authority, along with increasing the maximum penalty for any violation from $10,000 to $20,000.

In addition, the new bill could remove DFG’s current requirement to consult with the local district attorney where the violation took place, leaving the department and the Fish and Game Commission in charge of administering and deciding penalty amounts.

While the bill stipulates its intent to repeal only Fish and Game Code sections dealing with direct violations of illegal take of fish and wildlife, opponents of the bill, such as the California Farm Bureau, are concerned that the bill’s generic language would allow for anglers with minor infractions — such as paperwork violations — to be subject to large fines.

“This bill gives the Department of Fish and Game (DFG) and the Fish and Game Commission way more power than I think they should have in matters like this,” said Bob Bertelli, a commercial sea urchin diver and chairman of the California Sea Urchin Commission. “A minor violation could cost me thousands of dollars — and it could be any violation. The bill doesn’t say anything about how serious a violation has to be to rack up a $20,000 fine.”

The bill is backed by animal rights organizations including Born Free USA, which states that the existing law has limited the department’s ability to levy large enough fines to deter repeat offenders and poachers from illegally taking fish and wildlife.

Bill proponents believe that under the current Fish and Game code, civil penalties handed out by wardens are often not carried out to their fullest extent. While many Fish and Game violations are classified as misdemeanors, local district attorneys and criminal courts often don’t review the cases in a timely manner, they said — and prosecution rates for DFG violations has continued to drop.

Under AB 2179, penalties would be assessed and determined without a local district attorney review, and a hearing would only occur if requested by the accused violator. In addition, revenue raised from violations would be put into the DFG Preservation Fund.

“This bill would remove due process for accused parties and turns the Department of Fish and Game into ‘bounty hunters’ by letting them keep all fine revenue generated by these provisions,” said Noelle Cremers, director of Natural Resources and Commodities with the California Farm Bureau Federation. “This bill gives the department the incentive to keep the fines as high as possible and issue them to as many people as possible.”

Introduced in February, AB 2179 passed the California State Assembly by a majority vote May 30. It is now being considered in the Senate Policy Committee. If the bill passes muster in the Policy Committee by July 6, it would then be voted on by the Senate.