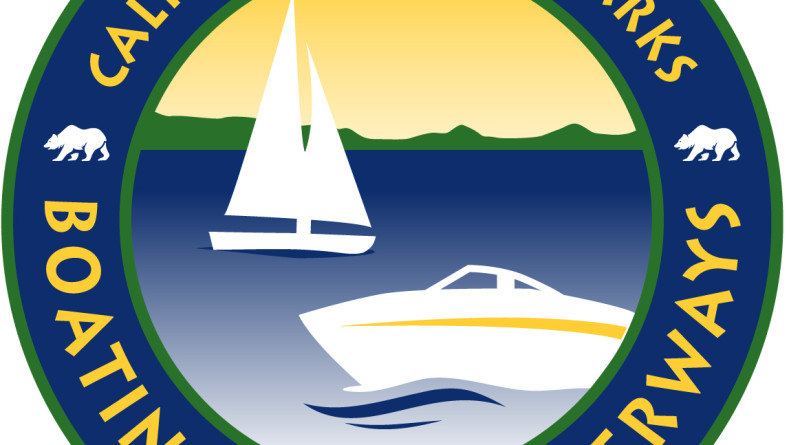 STATEWIDE — California could be revamping a portion of its state government and boaters could be affected by potential changes to the Department of Parks and Recreation (also known as State Parks).

During the past few weeks State Parks officials held a series of meetings – including one held Aug. 25 in San Diego – to share the department’s organizational structure and receive public input.

State officials say the transformation would strengthen the way State Parks operates and expand access to venues it manages to California residents. Part of the transformation project includes a review of the roles and responsibilities of the department’s support organizations and commissions, such as the Division of Boating and Waterways (DBW).

How the current transformation plan would affect boaters and DBW is yet to be determined but State Parks published a document, “Organizational Structure Opportunities,” in July and potentially outlined how the boating division would be handled.

Specifically State Parks could be integrating DBW with the Off-Highway Motor Vehicle Recreation Program, which was created as its own division in 1982.

Other goals of the state’s reorganization efforts include improving customer service and field operations, bolstering resources to better respond to climate change and strengthening engagement of under-represented groups.

The state also hopes a reorganized State Parks would provide service-based budgeting, develop and implement best practices to protect and preserve natural resources, streamline revenue accounting, and expand Wi-Fi access at all of the department’s venues.

At least one advocacy group urges mariners to actively be in touch with State Parks to ensure boating interests are not curtailed once changes are implemented.

On Aug. 7 the Recreational Boaters of California (RBOC) published a statement urging boaters to campaign the State Parks Transformation Team to recommend current levels of leadership, transparency and accountability of DBW are not diminished.

“It is critical that State Parks hear directly from boaters. The state’s four million recreational boating enthusiasts, the tens of millions of fuel tax and registration fee dollars we pay to the state each year, and the several billion dollar impact the boating community has in the state’s economy, deserve a policy leader with the stature and authority of the current Deputy Director, managing a division with effective and efficient programs and services that provide value to the recreational boating public,” RBOC staff said in its Aug. 7 statement.

“This structure, with authority, accountability and transparency, is critical,” continued RBOC’s statement.

No layoffs will be made during the department reorganization, though State Parks staff said some personnel would be shifted around once the new structure is in place. How boating interests would be affected by the reorganization is not yet determined.

Some elements of the State Parks transformation have already been implemented, such as the synchronization of the budget allocation process to allow districts to receive their respective funding on time.

In an August status report of the transformation project Mangat said State Parks would be updated “to support an entrepreneurial, service-oriented, creative and collaborative culture.”

Boaters can email Zucker (jared.zucker@parks.ca.gov) or the department in general (transforming.parks@parks.ca.gov) with questions or comments.