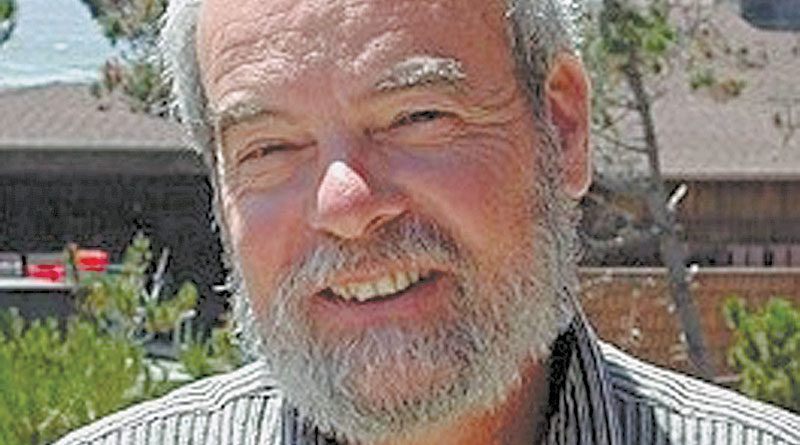 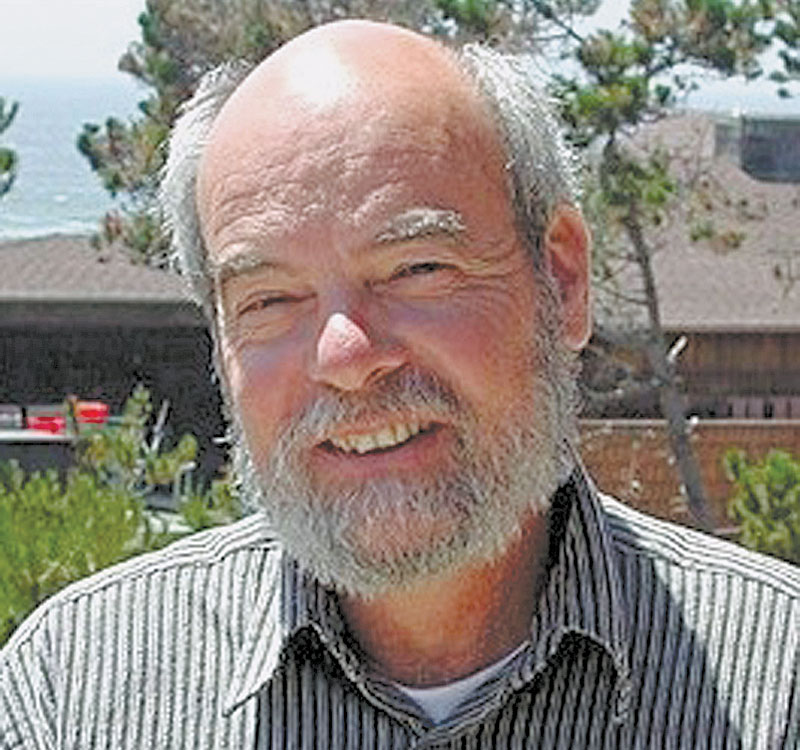 The awards are named for ”Jaws” author and lifetime marine wildlife conservationist Peter Benchley. The fifth annual awards program is scheduled June 1 at the California Academy of Sciences, San Francisco.

The honors are billed as the only existing awards that acknowledge outstanding achievement leading to the protection of the coasts and ocean across a broad range of categories. Of this year’s seven winners, three are from California, including Peter Douglas.

Douglas helped create the California Coastal Commission and organized efforts to pass a coastal initiative in 1972 that led to the Coastal Act. He wrote the language of the Coastal Act, which passed in 1976, and went on to direct the commission to create greater public access along California’s 1,100 miles of coastline.

As the Coastal Commission’s executive director from 1985 to 2011, Douglas was seen as one of the leaders in the agency’s charge to enforce coastal protection law. Douglas, who is battling cancer, resigned from his position last year.

The honoree in the awards’ Excellence in Solutions category is Dr. Geraldine Knatz, executive director of the Port of Los Angeles, Knatz has been spearheading a cleanup of the Los Angeles/Long Beach port complex, the largest in the Western Hemisphere, since 2006, working to improve air and water quality.

The honoree in the awards’ Excellence in Exploration category is Ocean in Google Earth. Inspired by a challenge from ocean explorer Sylvia Earle, Google’s Ocean in Google Earth has become a portal that allows anyone with access to a computer to virtually explore and experience numerous aspects of the planet’s oceans.