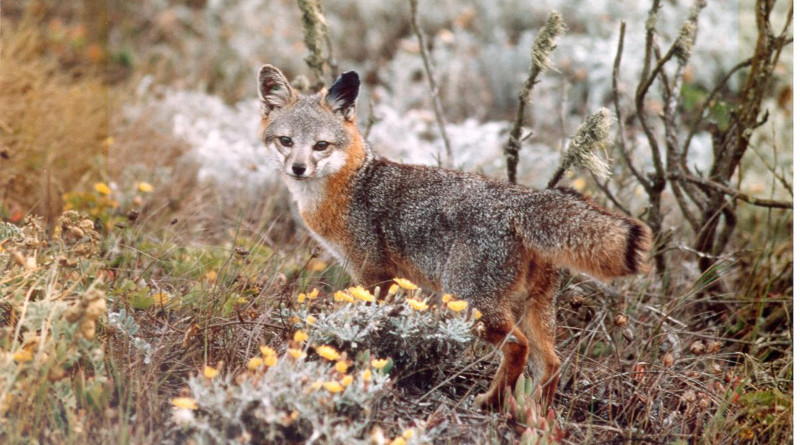 Everyone knows about the buffalo, err, bison, but have you ever wondered about the not-so-well-known endemic creatures?

CATALINA ISLAND—Catalina and animals lovers might know about the bison that were introduced onto the island (it’s a big draw, especially the “Buffalo Milk” cocktails). Not as many might be aware of the native species and subspecies, also known as endemic, have evolved with Catalina Island. Catalina Island boasts more than 40 native animal and plant species – when thinking about it, that’s a lot of spectacular nature for a small place! Here are some of the island’s endemic and scarce creatures.

Santa Catalina Island Fox: The island fox, known by its species name as Urocyon littoralis catalinae, might be among the most beloved of the island’s native critters. One of these scrappy foxes made headlines when photos of him were shown every year during a research gathering session. His captor – all in the name of science of course – commented on the funny personality of the male fox, who he’s seen each year. The Log also covered a story about the reunion of a mother-daughter pair. Catalina Island Conservancy does much to protect these animals, which are endangered.

Avalon Hairstreak & Catalina Orange-tip Butterfly: Earlier in the year, Californians everywhere were amazed by the wildflower blooms that resulted after the unusually and much-needed rainy season. A perk of this was the butterflies, which were migrating at the time of the blooms. Catalina is home to two butterfly species/subspecies: the Avalon Hairstreak, and Catalina Orange-tip Butterfly. 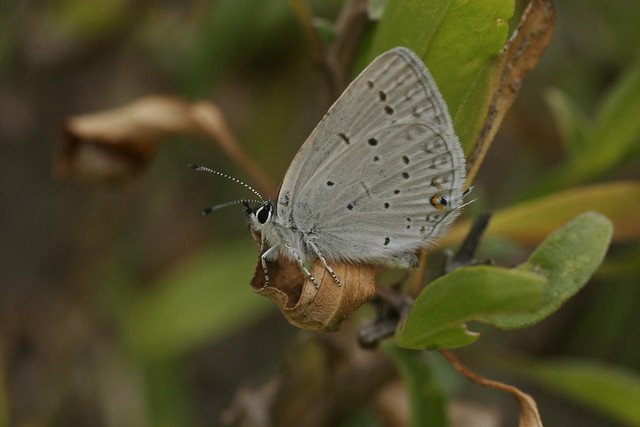 Santa Catalina Island Shrew: Sorex ornatus willetti, known commonly as the Santa Catalina Island Shrew, is certainly a funny looking little critter. An elusive animal, only 15 sightings of this shrew have been seen between 1941 and 2003. In 2004, 21 shrews were captured, but further research has not been conducted. Are these little guys just good hiders or are they on the verge of extinction?

Just as we humans travel to Catalina Island, a few amazing creatures that have also made their forever homes there.

Catalina’s bat population has been studied for several years. A few special species to note are Townsend’s Big-eared Bat and Pallid Bat – these flying rodents are threatened. Please do not go looking for them as they will not continue to nest in their caves if humans interfere.

Allen’s Hummingbird can actually be found everywhere along Southern California’s coast, but the Catalina subspecies do not migrate – and who could blame them?

The American Bald Eagle also nests on the island. However, in years past these majestic birds emblematic of America’s “land of the brave,” have become endangered. 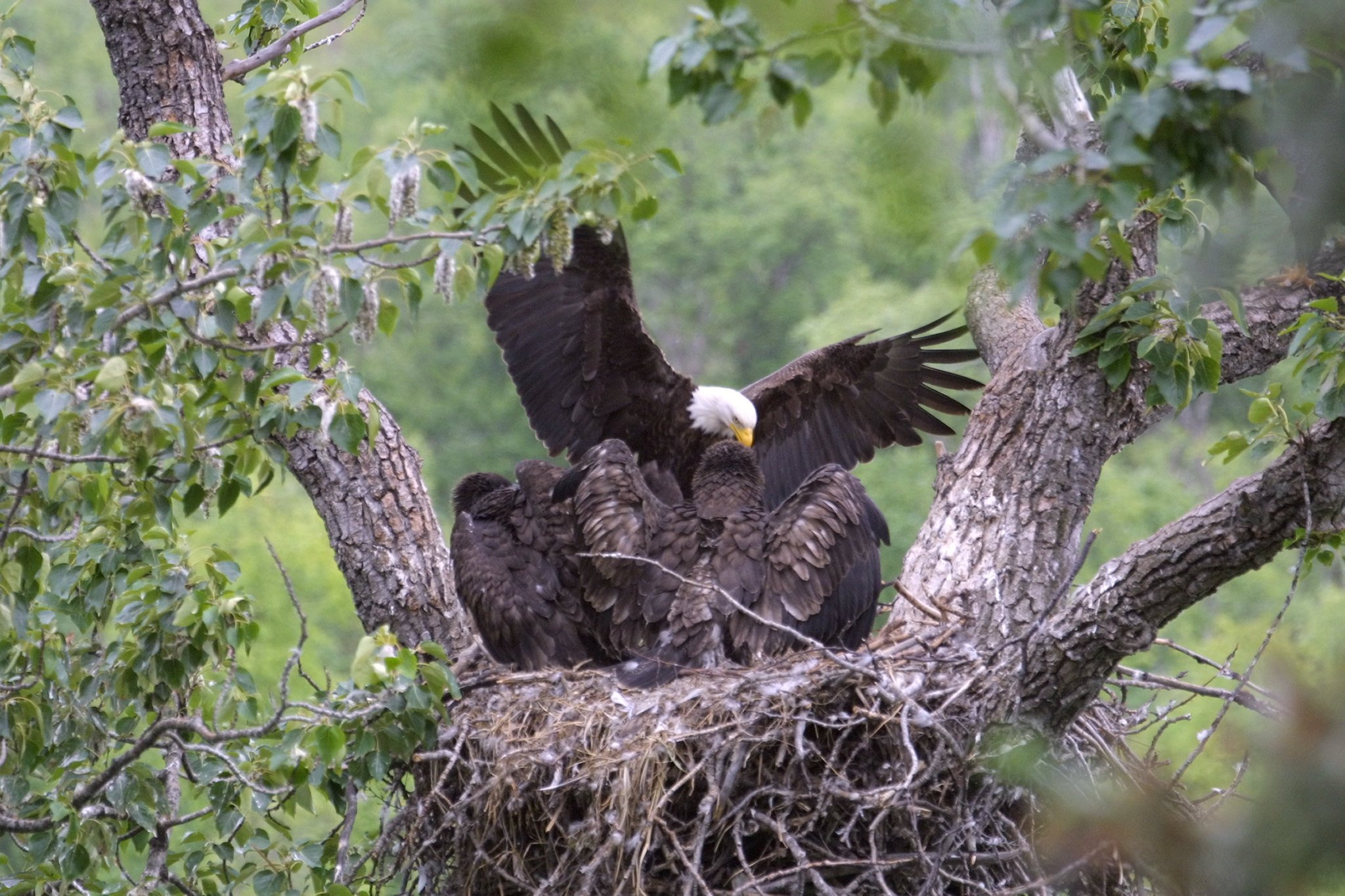 A Note on Protecting the Animals

Catalina Island Conservancy advises, “Please note that wildlife on Catalina Island, as in all wildlands, can cause serious injury and even death. Please do not approach or harass wildlife and always maintain a safe distance.”

While these animals are beautiful in their own right, they are also wild. Try to respect them when you’re visiting just as you would another person. If you would like to learn more about these animals, just hope on one of the many eco-tours or visit the Catalina Island Conservancy.