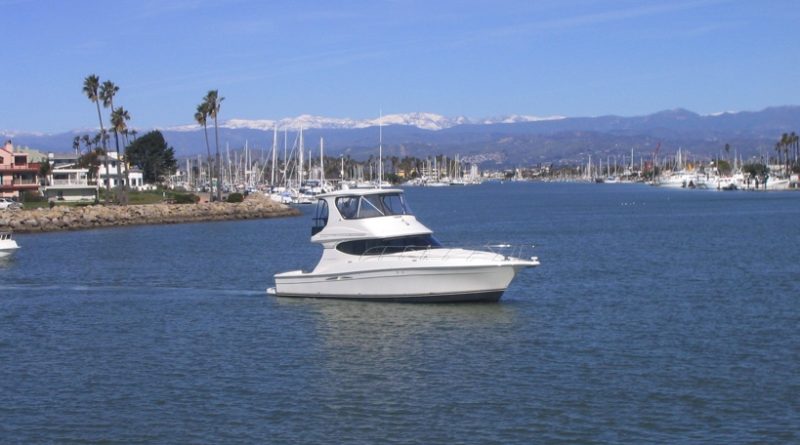 Channel Islands Harbor became the first recreational harbor in Ventura County in 1965; the venue is owned and operated by the county. The harbor consists of more than 300 acres of water and land. The majority of the harbor is operated by businesses with long-term leases granted by the Ventura County Board of Supervisors.

Channel Islands Harbor is highly rated in the “top things to do” and “a good place for quiet seekers” categories on TripAdvisor.

As one of the largest harbors in the state – with only Marina del Rey and San Diego being larger in Southern California – Channel Islands Harbor started on a much smaller scale. Additional construction has occurred during the past 52 years, including the west channel of the harbor, along Harbor Boulevard and Peninsula Road.

Harbor development has been largely accomplished through leases with private developers, who have constructed eight marinas (not including the three built by the County) with more than 2,200 boat slips, two hotels, two yacht club buildings, two boatyards and three shopping areas.

“Receiving this recognition is a credit to all the lessees and businesses who make the Channel Islands Harbor a great place to live and visit,” Lyn Krieger, harbor director, said. “There is no greater seal of approval than being recognized by our visitors. With the TripAdvisor Certificate of Excellence based on visitor reviews, the achievement is a remarkable vote of confidence to our success and commitment to service excellence.”

The Certificate of Excellence is based on the quality, quantity and frequency of reviews submitted by travelers on TripAdvisor over a 12-month period. To qualify, a business must maintain an overall TripAdvisor bubble rating of at least four out of five, have a minimum number of reviews and remain listed on TripAdvisor for at least 12 months.