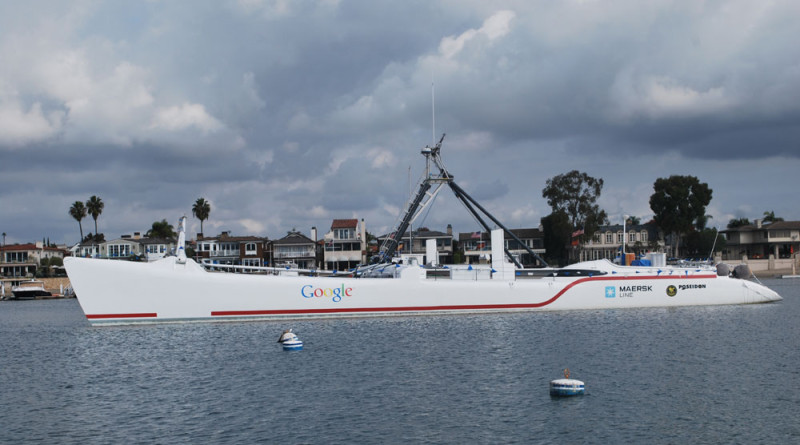 NEWPORT BEACH — Cheyenne is about to leave Newport Harbor. Unfortunately, the catamaran, which has idly remained in Newport Beach since 2010, will not exit the harbor to embark on an ambitious exploration of each ocean’s deepest point. Instead, Chris Welsh’s Cheyenne will effectively be evicted from its mooring.

Harbor Resources Manager Chris Miller made the decision to not renew Welsh’s permit on July 17, less than two weeks after the Harbor Commission was split on whether to recommend the 125-foot catamaran be allowed to remain in Newport Beach.

“After carefully listening to the Harbor Commission’s comments on both sides of the issue, I have decided to not renew Cheyenne’s permit to moor in Newport Harbor,” Miller said. “The originally agreed upon date of July 31 will remain. However, because July 31 is a couple weeks away, I have given Mr. Welsh a final, one-month extension. Therefore, Cheyenne must be off the mooring by Sept. 1.”

Miller added Welsh is entitled to appeal the decision. Per the Municipal Code, Welsh has a 21-day window, starting July 17, to file his appeal with a city hearing officer. A hearing date would be scheduled only if Welsh applies for an appeal. Welsh has not given any indications of whether he will appeal Miller’s decision.

Cheyenne has been moored in Newport Harbor for five years. Welsh told harbor commissioners he would take the catamaran to the deepest points of each ocean, such as Mariana Trench in the Pacific, Sandwich Trench in the Southern and Puerto Rican Trench in the Atlantic. The ambitious deep sea expedition would begin with Welsh navigating his catamaran from Newport Beach to dives in Monterey, California, and Loihi Seamount, Hawaii. Other dives would take place in the South Pacific region and off the Chilean and Peruvian coasts.

Welsh was given several extensions to have his catamaran ready to go, but he continuously reported delays. Either a major part needed repair or work was incomplete on a tool essential to the planned expedition. Most recently, Welsh consistently reported work was being done on the glass dome used to cover the cockpit area of the one-man submarine to navigate into a trench.

Newport Beach City Council is not involved in this decision-making process. If Welsh does not appeal Miller’s decision by Aug. 7, he will have to remove Cheyenne from Newport Harbor by Sept. 1. An appeals process could help Welsh buy some more time. If there is a hearing and Welsh disagrees with the hearing officer’s decision, his only option at that point would be to file a lawsuit against Newport Beach in Orange County Superior Court.

The Log’s attempts to reach Welsh by telephone and email for this story were unsuccessful.