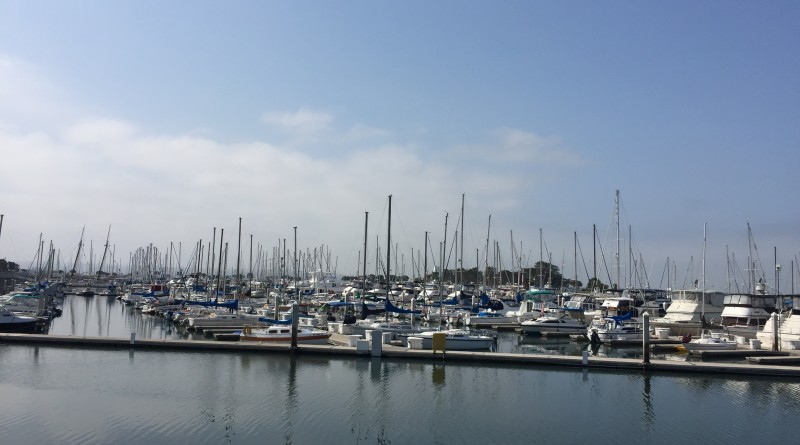 SAN DIEGO — A reorganized Board of Port Commissioners kicked off the 2017 calendar year by announcing a new chair for the Port of San Diego’s quasi-judicial agency and moving forward with a Coastal Development Permit for the Chula Vista Bayfront project.

The board also consented to new ownership assignment distribution for H&M Landing but delayed voting on a proposed rental rate for Southwestern Yacht Club through 2048.

All three resolutions were approved as part of the Board’s Jan. 10 consent calendar agenda.

Commissioners approved a resolution to issue a non-appealable Coastal Development Permit (CDP) for the planned Chula Vista Bayfront redevelopment project. The permit would allow port officials and the developer to prepare the harbor waterfront area for clearing and compaction at 11 locations.

Soil would be imported and placed over about 681,000 cubic yards of the redevelopment site in an effort to guard against potential sea level rise.

Soil would be imported from other construction sites or projects under the port district’s jurisdiction, and potentially from the region’s Metropolitan Transit System.

The Chula Vista Bayfront project would redevelop about 138 acres of land with new commercial and recreational uses.

Current recreational uses at or near the Chula Vista Bayfront would not be affected by the planned site preparation, according to port staff.

Also approved at the Board of Port Commissioners Jan. 10 meeting was a change in ownership assignment for H&M Landing.

Frank Ursitti assumed 50 percent ownership of one of the largest sportfishing landings in San Diego.

Steven Kadota and the Linda Palm-Halpain Trust both held onto their respective 25 percent ownership stakes in H&M Landing.

The board approved the ownership assignment as part of H&M Landing’s request for consent to a $404,396 loan refinance with Banner Bank. H&M Landing seeks a refinance in search of a longer loan term and lower interest rate.

A resolution to establish a rent rate for Southwestern YC through 2048 was originally on the board’s January agenda but later tabled by staff to a future meeting. The yacht club is located in the Point Loma area of San Diego and near Shelter Island.

It was established in 1925 and hosts several fundraisers and community events, including the Special Olympics Training Program and White Sea Bass Release project.

The commission’s Jan. 10 swearing-in ceremony and meeting was held at the Marriott Marquis and Marina.