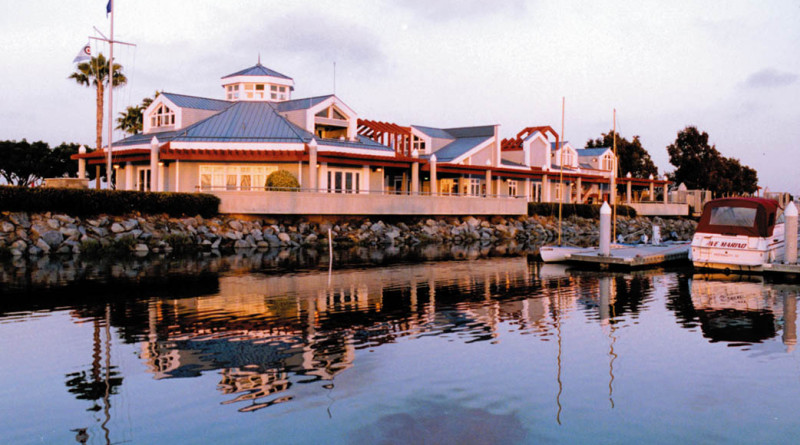 The yacht club has been looking at lease and sublease options for over a year.

CHULA VISTA ― Chula Vista Yacht Club is still searching for a place to call home, after California Yacht Marina (CYM) in Chula Vista did not renew its lease more than one year ago.

The yacht club looked at both marinas in Chula Vista but had no luck finding a new home.

“We considered putting in a bid for the Aquatic Center but again after looking at the financial side of it, we figured we didn’t have the resources to run that entire operation,” Chula Vista YC’s Treasurer Jim Ply stated. “Now what we are trying to get is a sublease.”

In addition to losing its lease, Chula Vista YC also lost nearly half of its members. There were 60 members just before the club’s lease expired; the yacht club currently has 34 members according to Ply.

“This long being without a facility, I expected [the membership to drop],” Ply said. “It’s pretty much those people who have a long history with the club now who are staying with us just to keep the club alive.”

Ply made a point of saying CYM Principal and General Manager Kevin Ketchum did all he could to try and help the yacht club.

“In the prior years from about 2010 and on, Kevin Ketchum bent over backward to help us stay alive. It wasn’t his fault that we couldn’t maintain the membership,” Ply said.

Despite no residence and low membership, the yacht club is still functioning and trying to hold an event each month. Ply lends his home to serve as the club’s office, and board of director meetings are held at the American Legion in Chula Vista.

Chula Vista YC hosted a few barbecues throughout 2016, and the club is looking at venues for a Mardi Gras party. Fran Muncey, owner of Galley at the Marina in Chula Vista, provided the venue’s dining room at a reasonable cost for Chula Vista YC’s Christmas party and Change of Watch event.

The club’s boats are being retained and have been put in storage. Club members hope to start up the youth programs and find another leader again.

“We’ve just got our fingers crossed to find a waterfront venue and get our youth programs going again,” Ply said. “I think that is where our future is in building back the club.”

The uncertain future of Chula Vista YC remains to be seen.