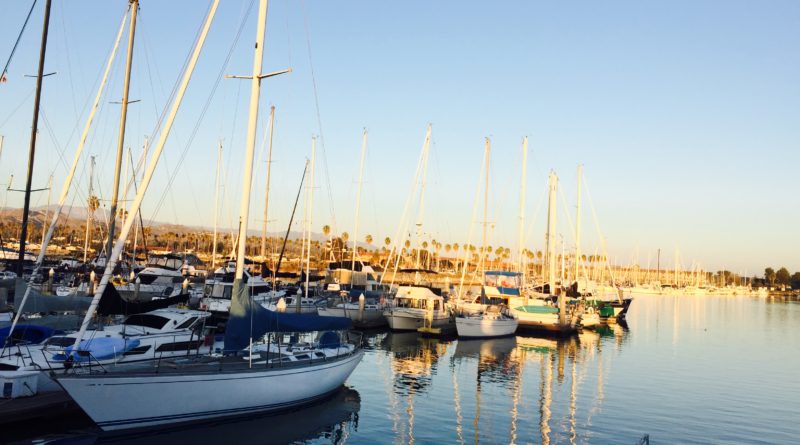 The water quality has reportedly improved since it turned brown in June. Officials continue to take samples of the water and aeration diffusers are expected to arrive in town within a few days of this story publishing. The diffusers could help accelerate the improvement of Channel Island’s water quality.

Brown water was mostly concentrated in three areas of the harbor, according to Oxnard’s Channel Islands Harbor Task Force: Seabridge Public Marina, Westport and a portion of Mandalay Bay. Water quality has improved to the point where humans are allowed to recreate in the harbor again, city officials announced. Local news reports, however, stated some residents remained cautious.

No definite answers have been provided as to why the harbor water turned brown, though the Ventura County Star reported one theory: Pumps at a local energy generating station tasked with circulating water leading into the harbor were apparently shut off. The same news report added Oxnard city staff sampled Channel Islands Harbor’s water 26 times per day throughout the early part of July to determine low dissolved oxygen levels.

Low dissolved oxygen in water is generally correlated with higher water temperature levels. The higher the temperature, the less likely the water is able to hold any available oxygen – which is what happens during an algae bloom.

Biologists measure low dissolved oxygen measures by the “parts per million” (ppm) method. A NASA-sponsored website – cotf.edu, or Classroom of the Future – stated fish growth generally occurs when dissolved oxygen levels are at 5 to 6 ppm, with a 3 ppm reading creating stressful environments for most aquatic life forms.

The dissolved oxygen level at Seabridge’s marina area was 8 ppm at top of water on July 9, compared to 0.88 ppm on June 23, the first day of testing.

Westport Marina’s top of water dissolved oxygen reading was 0.68 ppm on June 23 but improved to 8 ppm on July 13.

A water sample taken at the Channel Islands Boulevard near S. Victoria Avenue was 7.6 ppm at top of water, also on July 9. The top of water reading on the first day of testing (June 23) was 6 ppm.

Daily results were trending in the positive direction, overall, during the first couple weeks of July.

Aquatic Bioassay and Consulting Laboratory was awarded a contract for $72,650 to perform water quality sampling and analysis on July 5. Studies could well continue into the summer.

Local boaters and residents were encouraged to report any water discoloration or odor to the city at 805-797-7598 or sujin.beck@oxnard.org.