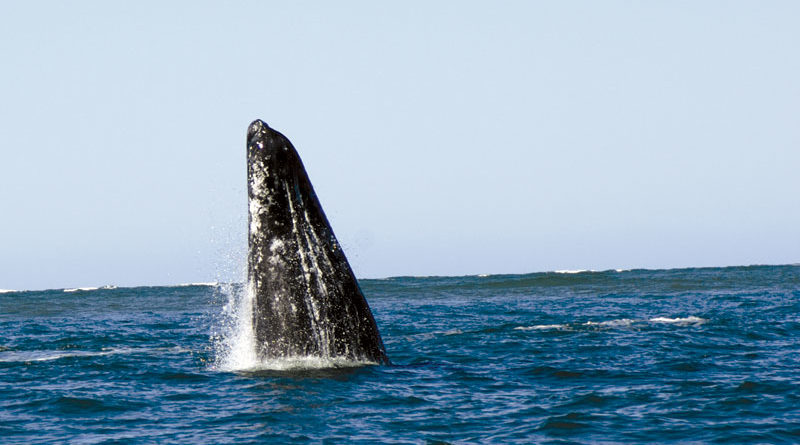 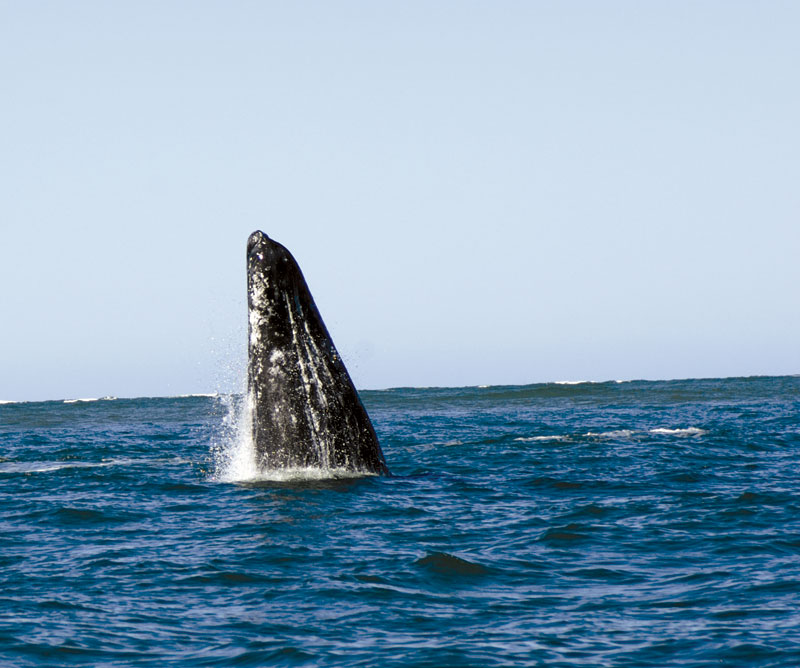 The Los Angeles Times reported that the proposal, published Nov. 1, would narrow the lanes and move one of them north of a steep, underwater drop-off near Santa Cruz and Santa Rosa islands. The area is where endangered blue, fin and humpback whales gather to feed on krill — a tiny ocean crustacean resembling a shrimp.

Four blue whales were struck and killed by vessels near the Channel Islands in 2007. That prompted authorities to start issuing notices asking large vessels to slow down when whales are in the area.