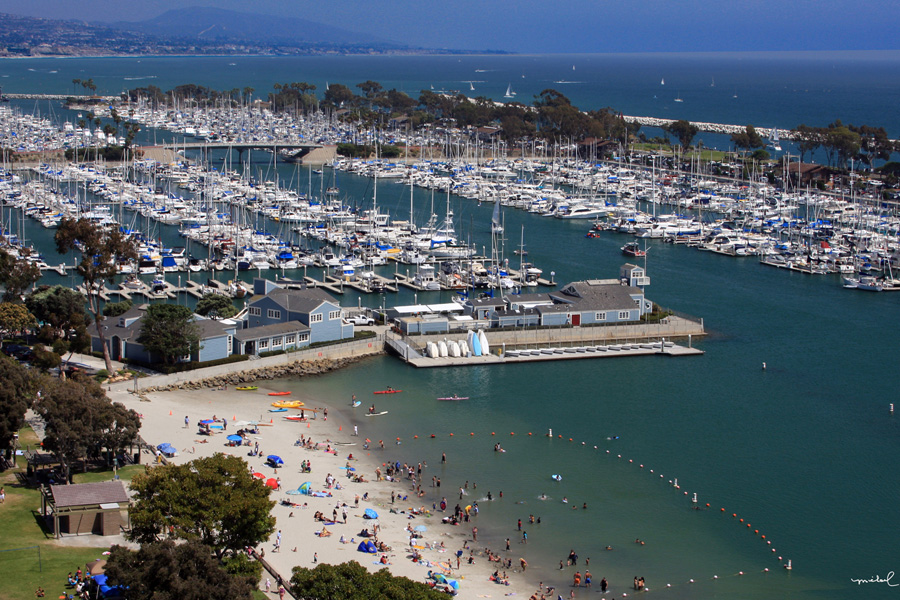 HALF MOON BAY – On the third and final day of the California Coastal Commission meeting in Half Moon Bay, commissioners unanimously approved, with conditions, a request by Orange County officials to dredge portions of Dana Point Harbor.

Another 34,000 cubic yards of dredged material will be disposed of at a designated location about 14 miles west of Dana Point Harbor.

The remaining 3,000 cubic yards of dredged material was deemed “not suitable for ocean disposal will be disposed at an upland landfill,” according to a report.

Back then, the Orange County Board of Supervisors awarded Dutra Dredging Company $2.2 million to remove sand from portions of the harbor. The removed sand was placed at Baby Beach, Capistrano County Beach and 14 miles off the coast of Laguna Beach.

Orange County officials applied for the dredging “in order to restore previously dredged depths in existing navigational channels,” according to the Coastal Commission.

A Coastal Commission report stated “the primary issues associated with this development are recreation, water quality and protection of sensitive biological resources.”

“The proposed dredging project will aid in helping to continue to protect and provide commercial fishing and recreational boating industries in Dana Point Harbor by improving navigation and safety within the bay,” the report continued.

The dredging will be complete within a 10 to 14 week window and, according to the Coastal Commission, “is the least environmentally damaging alternative and will not have significant impacts to marine resources.”

By performing this latest round of routine dredging, not only would it be safer to navigate through Dana Point Harbor, but county officials say the placement of dredged materials on Capistrano County Beach “will widen the beach for recreational use.”             Similarly, placing dredged materials on Baby Beach will allow the venue to have qualitative sand and, according to county officials, should “enhance the recreational experience and promote public health by covering finer sand that may contain bacteria.”

The Coastal Commission approved maintenance dredging to take place in the same location where similar work was done in 2008 and 2009.

Dredging will take place in eight locations, including the main channel adjacent to the harbor entrance and the west breakwater, the west anchorage, pilgrim moorage/Cove Pier, sailing center docks, two areas by the east basin and the boat launch ramp basin.

A temporary dredging disposal pipeline would be used to pump sand from Dana Point Harbor to Capistrano County Beach.