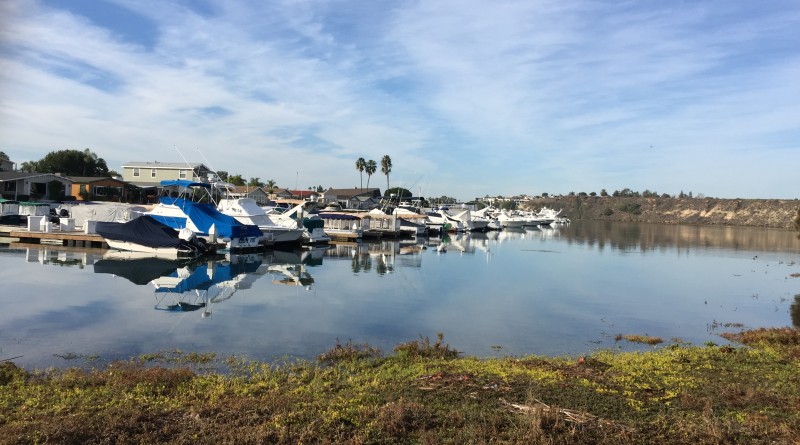 SANTA BARBARA — An amended Local Use Plan (LUP) opening the door for more water-zoned uses at Back Bay Landing gained the support of the California Coastal Commission on June 8.

Commissioners agreed to concur with a determination that Newport Beach’s suggested changes to its LUP for the Back Bay Landing mixed-use project to allow for more water-related land-use designations is legally adequate.

A 6.97-acre portion of the Back Bay Landing project would be re-zoned from recreational and marine commercial to mixed-used water related.

The entire Back Bay Landing property is 31 acres in size.

“As a result of this revision, more land area (+0.083 acres) will be designated as higher priority Mixed-Use Water Related (MU-W) that was previously designated as lower priority Multi-Unit Residential,” Coastal Commission staff stated.

The Mixed-Use Water Related designation means freestanding residential units are prohibited and a project must build vertical structures where the residences are located above the ground floor.

A public bayfront promenade connecting pedestrians to the Back Bay Landing shoreline from East Coast Highway to the Newport Dunes recreation area would also be incorporated into the project, according to the Newport Beach City Council resolution.

The city’s Coastal Land Use Amendment (CLUP) for Back Bay Landing said the Mixed-Use Water Related designation is “intended to provide for commercial development on or near the bay in a manner that will encourage the continuation of coastal-related uses and visitor serving uses, as well as allow for the development of mixed-use structures with residential uses above the ground floor.”

Hotels and motels would be allowed at Back Bay Landing under the Mixed-Use Water Related designation, according to Newport Beach’s CLUP.

The Coastal Commission approved the CLUP in December 2015, allowing the Back Bay Landing developer to move forward with a project boasting 49 residences, 60,000 square feet of commercial space and enclosed boat storage.

Plans to build a 65-foot view tower were scrapped. City officials agreed to a shoreline management plan to study the potential impacts of erosion and sea-level rise.

More information about the Back Bay Landing project can be found on the Newport Beach city website.

The Coastal Commission meeting was held June 8-9 in Santa Barbara.