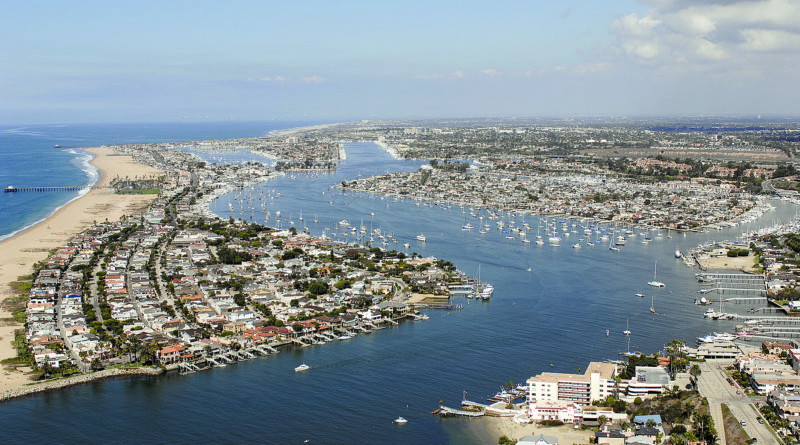 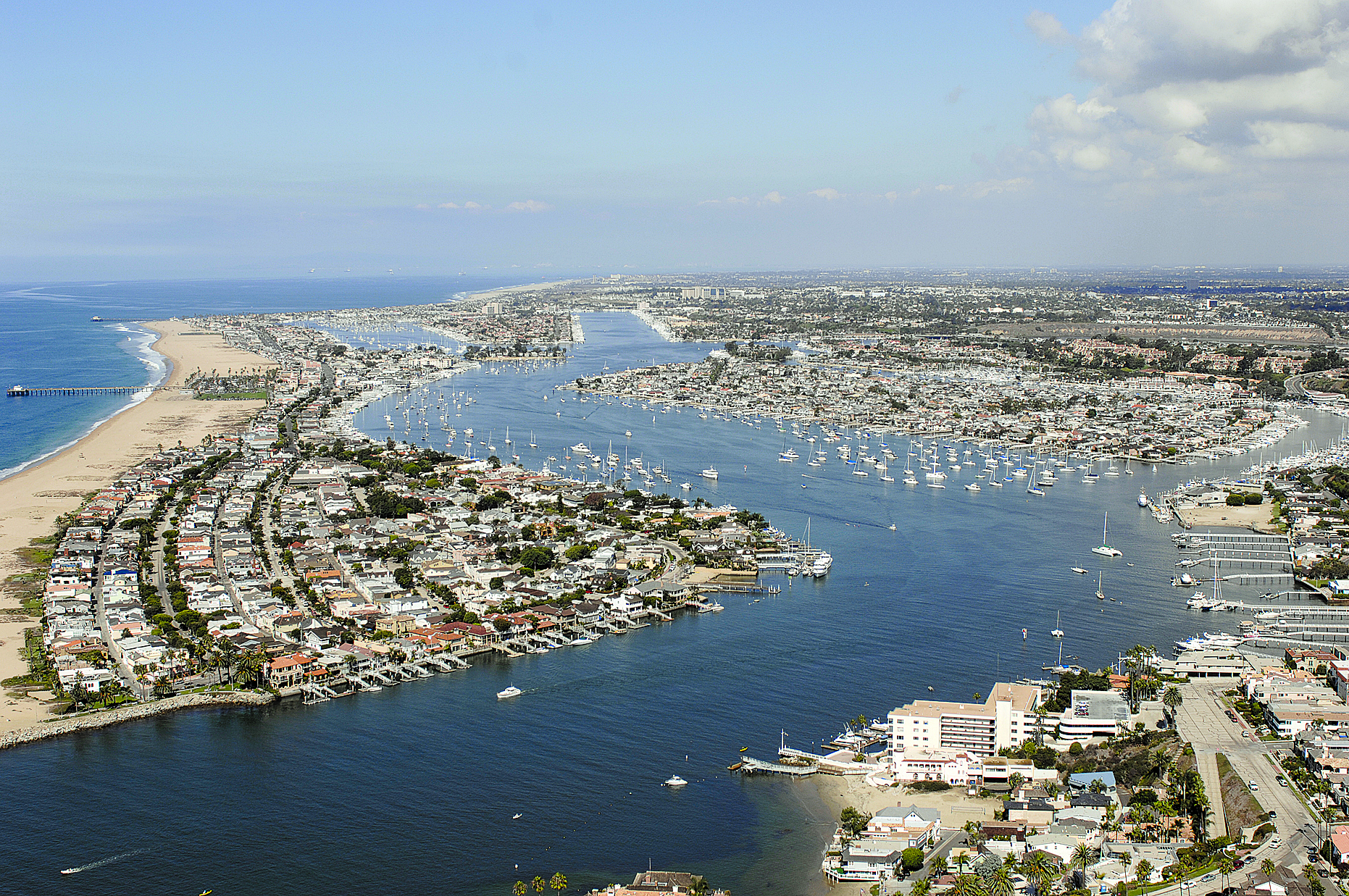 NEWPORT BEACH – Getting mooring permittees on board with the floating dock pilot program was raised several times by chairman of the city’s ad hoc committee that has been tasked with pulling a pilot floating dock program together by year’s end.
“We can’t demand it but I really want people willing to contribute to this and give us their opinions,” said Brad Avery, chairman of the Newport Beach Harbor Commission’s Multiple Vessel System Ad Hoc Committee. “It would make the pilot program more valid if we had Newport Mooring Association (NMA) users input.”

NMA representatives explained to the committee that its members have not shown much interest in participating in the pilot program for various reasons. However, the association will consider putting out a call for volunteers.

Getting mooring permittees on board with the pilot program is a hurdle that has yet to be cleared. Although six mooring holders responded “yes, I want to trade in my mooring for a floating dock,” in a survey led by the NMA from Feb. 15 to March 24, none have officially volunteered their mooring. In that same survey, three said they wanted to try a floating dock before making a decision and 52 of the 61 respondents said no to trading in their mooring for a dock.

Monty Snyder, a Lido resident and longtime mooring holder, will not be volunteering his mooring for the pilot study.             “Boaters love their solitude and their independence,” he said. “The docks will create the possibilities of loud noise and burglary. I enjoy those quiet hours of being by myself on the water.”

Snyder, who purchased his mooring in 1966, is wary of the mayor’s statement that mooring permit holders will not be hit with additional charges.

“When is the last time a politician said it won’t cost you money and stuck by that?” he asked. “The users are on the hook for those costs. We are already getting screwed and gauged now.”

Some mooring users worry that the floating docks will ultimately replace their beloved moorings. Others are concerned about increased expense which will make the moorings unobtainable for those looking for a mooring.

“It’s a needless expense and undoable once implemented,” said Meridee, a mooring holder and NMA members who asked her last name not be published in The Log. “Like so many things that have happened in the harbor what was meant to be accessible suddenly becomes unobtainable.”

Meridee, who has held her mooring since 1976, also believes the more amenities offered to mooring holders will result in higher fees. She said, “I think they can totally justify it [fee increases] once they provide utilities.”

Avery has stressed to those at committee meetings that fees will not be increased. “I think there is an honest attempt to establish more services for the mooring,” he said.

Other mooring permittees are interested in a floating dock system, but not sharing a space with other boat owners.

“I’ve always wanted a dock next to my boat; that would have been wonderful,” said Chuck South, owner of South Mooring Co. “But the nicest thing about being out on the mooring is having a little bit of privacy, a little bit of seclusion and I’d hate to give that up.”
South, who has barges on four moorings for his company, would like to test a single floating dock, rather than the currently proposed docks that would slip 2-3 boats depending on their length.

“If I wanted to put my boat in a marina I’d rent a slip,” South said.

Several speakers with the NMA and those at the April 14 meeting also agreed that rather than have electricity and water pumping to the floating docks, they prefer a few service docks in the harbor.

“If the city was to put in a service dock the mooring people would be thrilled,” South explained. “That’s what they want more than anything else.”

According to an online survey conducted by the NMA from March 13-24, when asked to rank what’s important to them, the floating docks ranked at the bottom of the list. Of the survey’s 39 respondents, top priorities ranked as follows: (1) work dock; (2) dinghy storage; (3) parking permits; (4) mooring spacing; (5) water taxi and (6) floating docks.

Avery said he plans to work with NMA representatives to prepare a statement that can be provided on the association’s website calling for interested boaters to volunteer their mooring.

“My main thought here is that we get mooring holders to self select, explain that they won’t be stuck with it if they don’t like it; that there won’t be any additional charges and in the end of this the dock goes away and the mooring comes back and it’s exactly as it was,” he said.

The committee expects to receive feedback from visitors using the public floating docks but wants input from the harbor’s constituency: mooring permittees.

“I’d feel a lot better about it if we had a couple of NMA people on the floats to get their feedback,” Avery said.

Mayor Rush Hill revealed his plans to change the harbor’s longstanding boat storage format on Feb.7, when he announced his goal to open up the harbor to more recreational uses by removing mooring cans while installing new docks that will provide water and power service to mooring holders.

The committee has made much progress on the pilot program. So far, they have pinned down the number of floating docks – six – a one year program, possible locations and that the docks would measure 6 feet by 50 feet in length. An estimated 12 to 20 boats could test out the floats depending on boat length. Transient boaters will have the choice of renting a mooring or tying up to a floating dock when they check in with Orange Sheriff’s Department Harbor Patrol.

“I’m willing to bet that transient boaters will love the idea [of using a floating dock] much better,” said Deputy Sean Scoles.

The committee will receive a presentation on the Seaflex Helix system at its next meeting. Information on sea lion deterrents, engineering costs and rules for the floats will also be discussed.

Pilot program plans will be presented to the City Council during a June 10 study session.