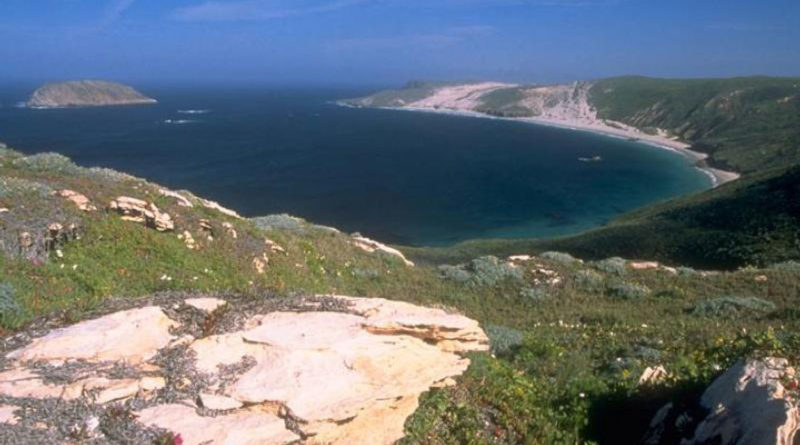 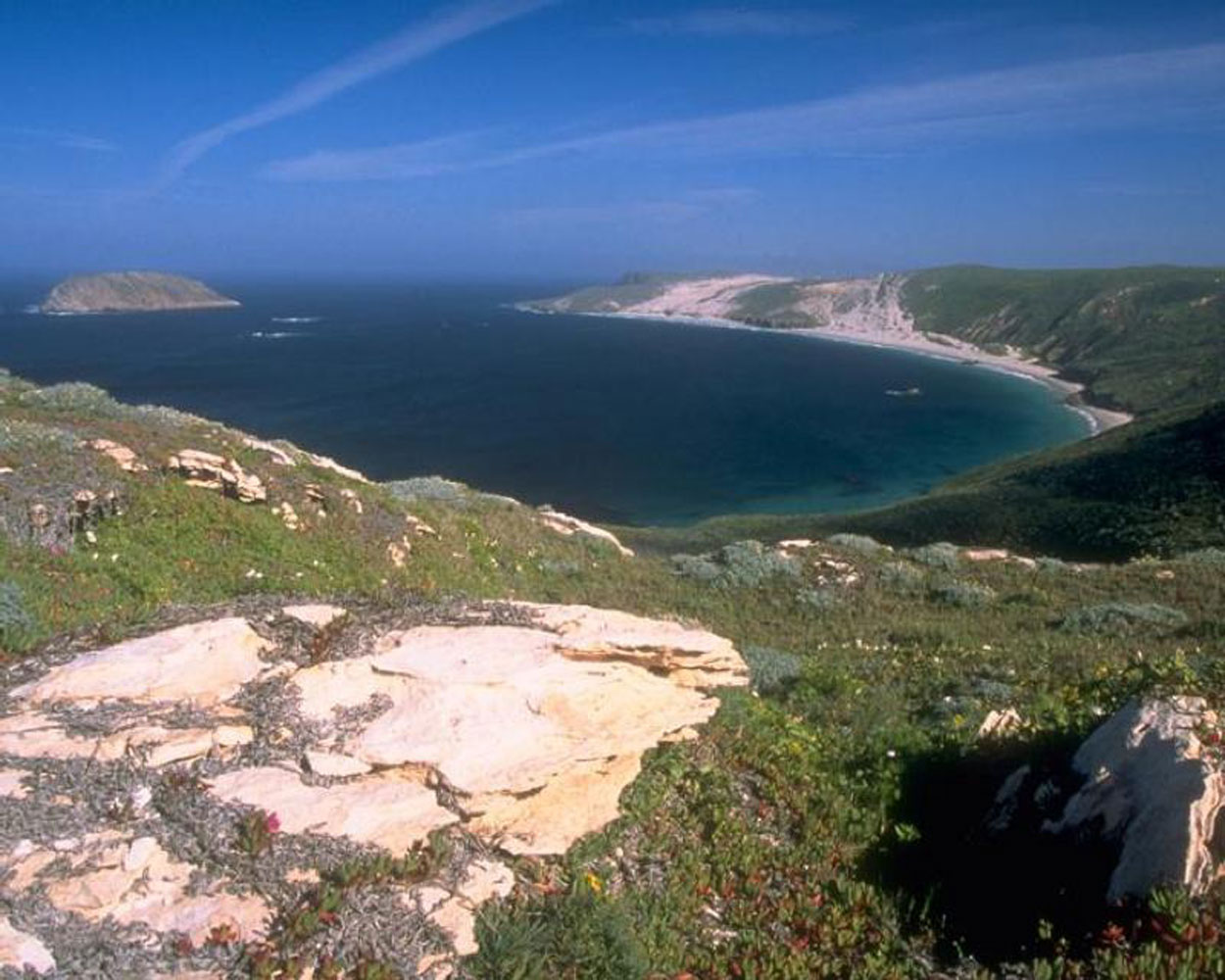 SAN MIGUEL— Reservations over the sudden closure of San Miguel Island have sparked concern from the community regarding the Navy’s handling of the decision.

The popular boating and camping destination, owned by the U.S. Department of Defense and managed by the National Park Service under a memorandum of agreement, was closed to determine activity that took place on the island during World War II.

Capt. Larry Vasquez, Naval Base Ventura County’s commanding officer, said in April that safety is the utmost concern and the reason for the decision. But opponents of the closure are skeptical of the assessment.

Marla Daily, president of the Santa Cruz Island Foundation and a Channel Islands archivist, said Vasquez has shown no proof for cause of closure, claiming he acted too quickly.

“I believe Capt. Vasquez has abused his discretionary authority in closing this National Park Island, and I will continue to believe so until proof is shown,” Daily said. “It is a complete falsehood that San Miguel Island was used as a bombing range during World War II. Throughout World War II, San Miguel Island was occupied by island lessee, Robert Larkin Brooks and his employees.”

While officials said the island would remain inaccessible for the rest of the year, sources have confirmed it may be longer.

Kimberly Gearhart, a spokeswoman for the Navy at Point Mugu, said the Navy is still in the process of securing in-house funding of around $400,000 to begin a thorough risk assessment.

“If we were to have the money today, the risk assessment can take anywhere from six to nine months,” Gearhart said. “What we’re figuring from today forward — anywhere from 12 to 15 months for the entire risk assessment process. That includes securing funding, getting a contractor, getting the field work done, getting the reports done, making a recommendation—and that is only on the high-use areas, the areas the public goes on the island.”

Daily said terming the closure as “temporary” without already having proper funding is “irresponsible and a slap in the face to the Department of the Interior and the entire National Park System.”
Depending on the results of the risk assessment, the Navy will have a more definitive timeline, Gearhart said

She added that safety concerns followed a review implemented by the National Park Service in 2013, which sought island expansion for overnight visits.

In January, park service workers discovered a “suspicious piece of metal” from the World War II-era, which Gearhart said was determined not to be exploded ordnance. Still, it was at that point when officials made the decision to consider a detailed risk assessment.

“We believe it was used as a bombing range during that time,” Gearhart said. “We have oral histories. We have some documentation that says that is why that island was there. We know that it was used during the 1940s.”