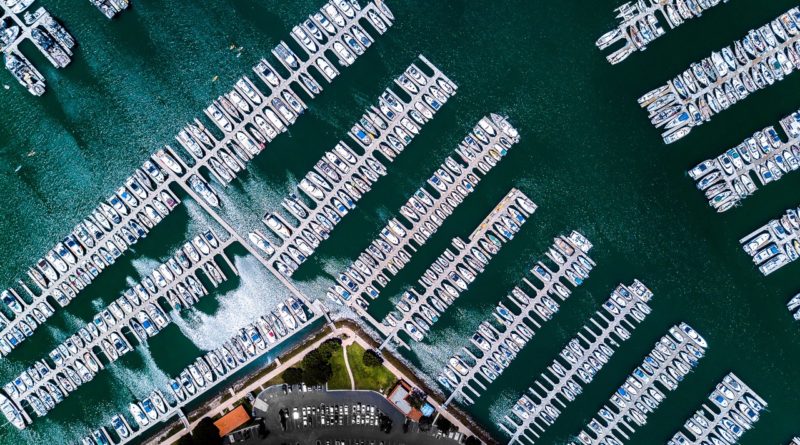 Nine docks, which have reached the end of their respective lifespan, were approved by the California Coastal Commission to be updated.

The dock replacement plan was proposed by Safe Harbors Marina and would remove existing concrete docks F, G, H, I, J, K, L, M and N at Ventura Isle Marina, which is located in Ventura Harbor. The concrete docks were built in the 1970s and reached the end of their useful life, according to Coastal Commission staff. The useful lifespan of the docks currently in place is 25 years.

“The docks and gangways are beginning to show significant spalling, making them unable to safely moor boats and unsafe to walk across. Docks K and N will be replaced with the same dock configuration, slip sizes, and within approximately the same footprint as the existing docks,” California Coastal Commission stated. “The applicant proposes to reconfigure docks F, G, H, I, J, L, and M and redistribute the sizes of available slips on these docks to better accommodate larger boats (boats greater than 36 feet in length).”

Another element of the approved project: a new 10-foot-by-30-foot public access launching dock for standup paddleboards and kayaks. The dock will be located on Dock N.

“The applicant has stated that this reconfiguration of the available slips within the Marina is necessary to address a historical trend within the Marina, as well as other marinas throughout Southern California, of increasing demand for larger slips,” Coastal Commission staff stated. “Additionally, while there is increasing demand for slips for larger boats, boaters with smaller vessels are increasingly trailering their vessels or storing them in an onshore boat dry-storage yard.”

The proposed marina reconfiguration would, while reducing the number of smaller-sized slips at Ventura Harbor, provide adequate space for lower-cost recreational boating use. At least 50 percent of all slips at the marina would be allocated to smaller-sized vessels (36 feet and under).

Ventura Isle Marina is located in the southeastern portion of Ventura Harbor. A resort hotel, Ventura West Marina and Ventura Yacht Club are all nearby. The Harbor Village commercial center is to the southwest of the marina.

In all there are about 1,300 recreational boat slips in Ventura Harbor, which occupies 200 acres of land and 120 acres of water. Amenities available at the harbor, where development began as early as 1960, include a boat launch ramp, boat repair yard, fuel docks, charter and commercial fishing operations and Harbor Patrol.