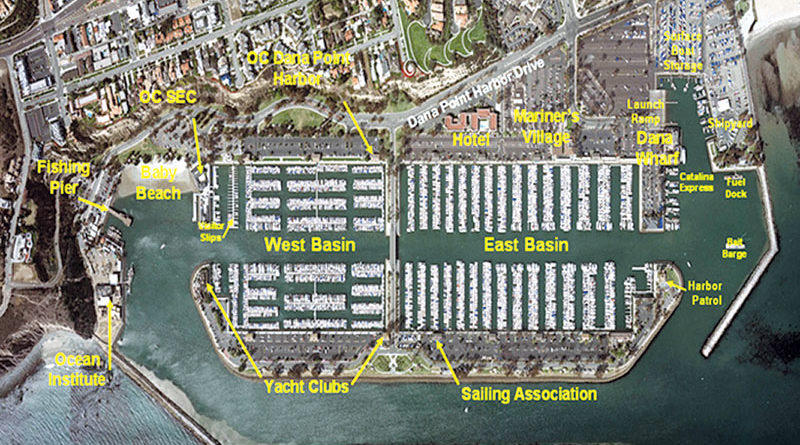 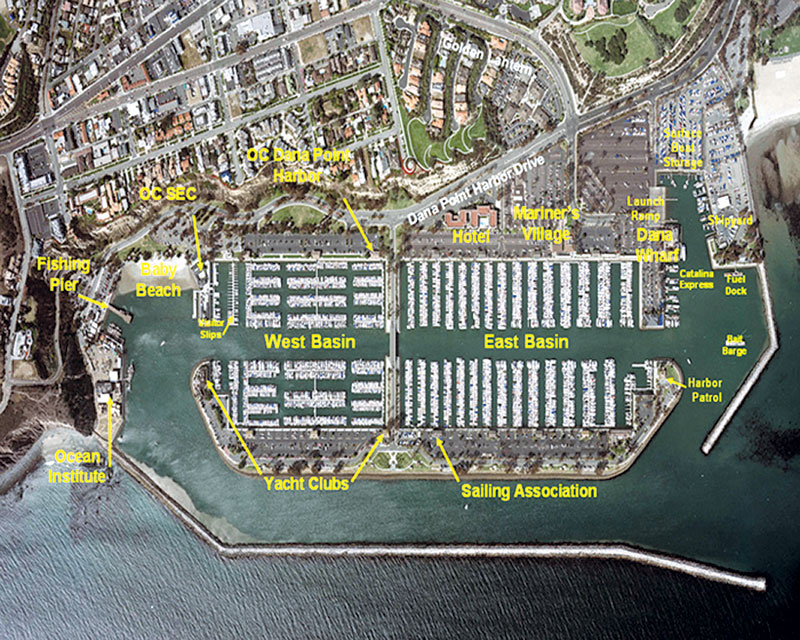 DANA POINT — After being delayed three separate times from the Orange County Board of Supervisors agenda list, the future management of Dana Point Harbor’s West Basin remains in question as the decision to award a new contract was deleted from the May 22 meeting agenda.

OC Dana Point Harbor director Brad Gross requested the item be deleted after supervisors, including Patricia Bates — whose district includes Dana Point — asked for more time to review the item before deciding the future management of the harbor.

With around 980 total slips, the harbor’s West Basin has been managed since its creation by TBW Co., whose original lease ran out in 2005. A five-year lease agreement between the county and TBW Co. ended in 2010, and the company has been operating on a month-by-month basis since.

Dana Point Marina Co., TBW Co., Almar Marina Co. and Vintage Marina Partners all presented management proposals, including estimates of what their expenses and savings for the county would be for managing the harbor over the next five years. Dana Point Marina Co.’s proposal showed a cost savings of more than $3 million for the county over the next five years, in comparison to the current West Basin budget.

The company cited a decrease in redundancies at management positions in the harbor — since only one management team would be needed to manage both basins — as reasons for lower management costs, in comparison to TBW Co.’s current 5 percent fee.

But as the May 22 Board of Supervisors meeting approached, and a decision on the new management team was expected, the item was removed from the supervisors’ agenda.

“After our review of the proposals, we asked the County Executive Officer (Thomas Mauk) to provide some clarification on some questions we had,” said Don Hughes, chief of staff for Supervisor Patricia Bates. “The next day, the CEO’s office removed the item from our agenda to allow time for further review.”

Hughes said the numbers that were presented in the Board of Supervisors staff report were what was in question, but he did not comment on any specifics or what company had disclosed the information, as the lease contract is not public information until discussed by the board.

“The supervisor (Bates) wants the outcome to equally benefit all the parties in the harbor,” Hughes said.

Although deleted from the current agenda, the lease contract discussion is not going away. Dana Point Boaters Association director James Lenthall said he expects the item to be back on the agenda in the next few months.

“Dana West Marina has been on a month-to-month management basis since their contract ran out, and until the supervisors settle this, it will stay month-to-month,” Lenthall said.

Contradicting the unifying sentiment of DPBA, many boaters — including Boaters for Dana Point Harbor president Bruce Heyman — have stated their desire to keep TBW Co. management in place, citing the team’s good relations with many Dana West slip tenants, along with a desire to keep two management teams in the harbor to keep slip rates competitive.

“TBW has a 35-year history of providing excellent customer service, the lowest slip fees and the most cost-effective management,” Heyman wrote in a newsletter. “Perhaps even more important is that in every single category, the West Marina polices have been far more boater-friendly than the county’s chosen Dana Point Marina Co.”

But Lenthall is quick to point out that despite the appearance of competition between the two companies, the main monetary decisions in both basins are dictated by the county — not the marina management teams.

“Nearly everything the management teams do is dictated by county policy,” Lenthall said. “Especially the slip fees, which they don’t set: the county sets them. So, there’s no freedom with the marina managers to determine what slip fees are.”

Dana Point Harbor director Brad Gross said a date for the issue to come back to the Board of Supervisors had not been set, and Dana Point’s harbor management status would remain as is until the item is brought back to the board.