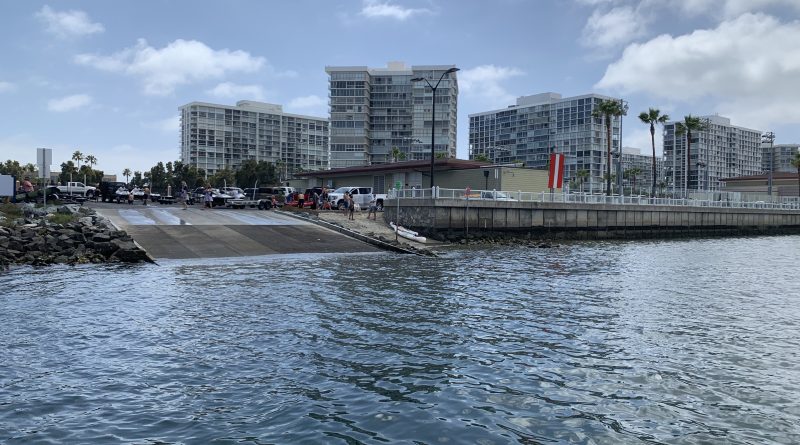 State grant is funding the city’s ambitious document, which would guide council members, stakeholders and residents in their response to predicted sea level rise.

CORONADO—Coronavirus might be dominating headlines this year but there are still other potential disasters to worry about, and the Coronado City Council spent a portion of its June meeting to talk about one of those possible events: sea level rise.

Many California cities, counties and agencies are developing plans to deal with sea level rise, as to be prepared for the environmental event, should it ever occur as predicted. The city of Coronado is a low-lying city on San Diego County’s Pacific Ocean coast, so an issue as potentially damning as sea level rise is certainly something local officials seek to talk about and develop a plan.

Such a plan would ultimately take form as the city’s “Sea Level Rise Vulnerability and Adaptation Plan,” which Coronado City Hall received a state grant to develop. A consultant could be hired to draft the plan at the City Council’s Aug. 18 meeting.

Coronado’s Sea Level Rise Vulnerability and Adaptation Plan was based on predicted rising of sea levels in the coastal city through 2100. The plan aims to inform the City Council, commission and citizens on land use and capital investment decisions made in response to predicted sea level rise.

City staff said the plan would “be an informational document” with “adaptation strategies to mitigate the effects of [sea level rise]” and “not impose new regulations or obligations for [Coronado].”

The city will take a two-step approach in realizing the Sea Level Rise Vulnerability and Adaptation Plan. Phase One is the preparation of the vulnerability report, which would include outreach to the public and stakeholders, as well as City Council check-ins.

Preparation of the sea level rise adaptation plan is the second phase of the project.

A final report, with the vulnerability and adaptation elements consolidated together, would then be presented to council members.

The vulnerability report would rely upon modeling based upon best available science and data, as well as a review of other regional studies by the San Diego Association of Governments, Port of San Diego and city governments.

Any forecasts made in the vulnerability report would be based on low, medium and high sea level rise scenarios between now and 2100.

Hazards such as coastal flooding, rising tides, storm surge and erosion would also be evaluated and factored into the vulnerability report.

The report would also take stock of vulnerable assets, such as parks, private property, facilities and other public infrastructure (such as Silver Strand Boulevard). Cost estimates for the replacement of these assets would be in the vulnerability report, as well.

The city of Coronado applied for a Caltrans grant, as part of its Sea Rise Vulnerability and Adaptation Plan in November 2018. Caltrans awarded the grant, in the amount of $221,000, in November 2019. The city was required to provide $28,662 in matching funds.

City officials released a Request for Qualifications in March, seeking consultant support for the sea level rise plan; six consultant proposals were submitted in May. A contract could be awarded by the City Council at its Aug. 18 meeting. The draft vulnerability report would be presented in March 2021, with the draft adaptation plan set to be on the docket in August 2021.

The entire project would have to be completed by Feb. 28, 2022, per the terms of the Caltrans grant, according to Coronado city staff.