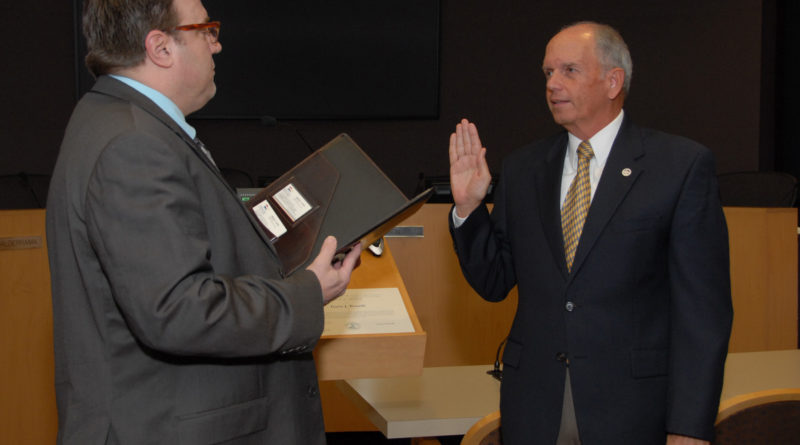 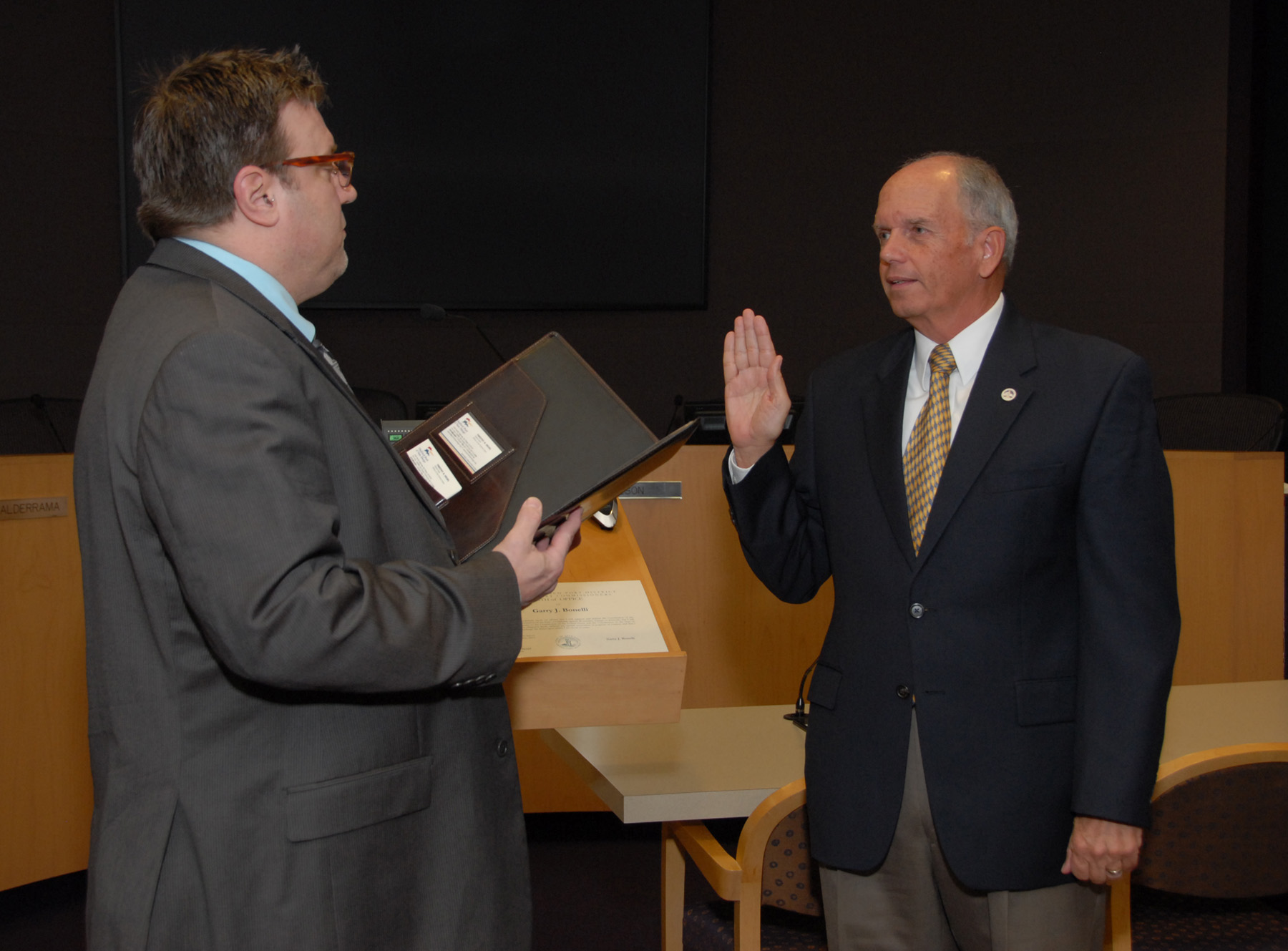 CORONADO – The Port of San Diego welcomed Garry Bonelli to the seven-member Board of Port Commissioners during a swearing-in ceremony held at the port’s administration building earlier this month.

Bonelli, a retired Navy SEAL and Rear Admiral, ended his 45 years of active and reserve service in 2013 at the U.S. Naval Special Warfare Command in Coronado. He provided the vision and leadership for a 9,000-person worldwide maritime special operations force and directed a $1 billion enterprise.

“Port Commissioner Bonelli brings a unique skill set to the board with command experience in the SEAL community, along with public policy leadership and a distinguished civilian professional career,” Chair Moore said.

He also helped to create the 1987 and 2004 communications programs that resulted in the extension of Transnet, a $14 billion countywide sales tax for transportation.