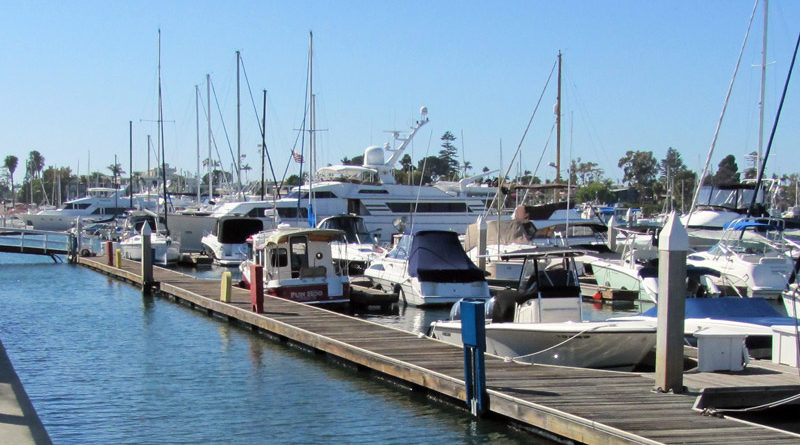 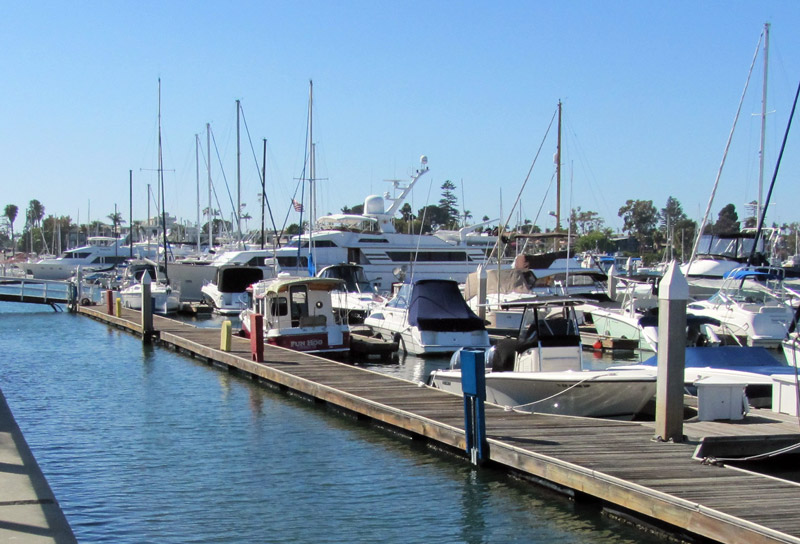 CORONADO — A dock at Coronado’s only public marina is apparently in a significant state of decay, but the public process to rebuild Glorietta Bay’s Dock C barely inched closer to completion.

Coronado’s council members elected Feb. 3 to prepare a mitigated negative declaration for the planned public dock and boat launch ramp reconstruction. The council also supported a design option for how the new dock and ramps would look if built.

However, council members pointed out their vote was not a final decision but instead the starting point of a process where the public will be able to chime in on the design option and mitigated negative declaration.

When all is said and done, city leaders hope Glorietta Bay will be fully up-to-date and home to a modern public marina. Reconstruction of docks A and B were completed in 2012.

“It has weathered pretty severely over the years. It’s a deteriorated wood dock,” Assistant City Manager Tom Ritter said about the current state of Dock C and the boat launch ramp.

Ritter added the current dock does not meet ADA, building code, or Cal Boating standards. He showed council members photos of cracks in concrete and overall state of disrepair.

City staff presented new designs that would move Dock C away from the seawall, create better navigation and provide space for eelgrass to freely grow.

The new dock also features the same number of slips and distribution of slip sizes, allowing Glorietta Bay tenants to remain in Coronado. The design of the new dock requires extending out water coverage area by 86 feet.

Councilman Bill Sandke thought the plans could have been more ambitious but supported what city staff presented.

“The Dock C expansion isn’t really an expansion because it’s the same number of slips. It is in scale with the current marina. It could have gone further,” Sandke said. “A project that might have been more ambitious might have been brought more slips down further along the waterfront.”

One resident told the council he believed if the city built Dock C within its leasehold it would be able to move forward unabated. However, if a portion of Dock C was built in San Diego Bay, governmental agencies such as the California Coastal Commission, U.S. Army Corps of Engineers and State Lands Commission could become involved with the process.

Dock C could indeed spill into San Diego Bay based upon the option council members opted to explore.

Specifically, the council opted to look into building the larger of two public docks proposed for Dock C. The larger dock would allow for temporary docking and includes a freeboard that, according to city staff, “makes it difficult maneuvering sculls, rowing shells and lasers from the main walkway as well as navigating around the inboard finger of the public dock”

With a larger dock comes a larger footprint, city staff said. Accordingly, the larger dock option would have a greater impact on eelgrass.

Council members have not yet approved any plans. Instead, city staff will further analyze the larger dock option and the negative mitigation declaration.

According to city staff, the budget for Dock C improvements is more than $3.6 million. City staff added Coronado was granted $630,000 from Cal Boating and allocated $470,000 from the Port of San Diego for the boat launch ramp.

The city council will hold a second public hearing to discuss the mitigated negative declaration.

Glorietta Bay Marina, a city owned marina, is home to three docks and 100 slips; Dock C, with 34 slips, is the final phase of the three-dock reconstruction.