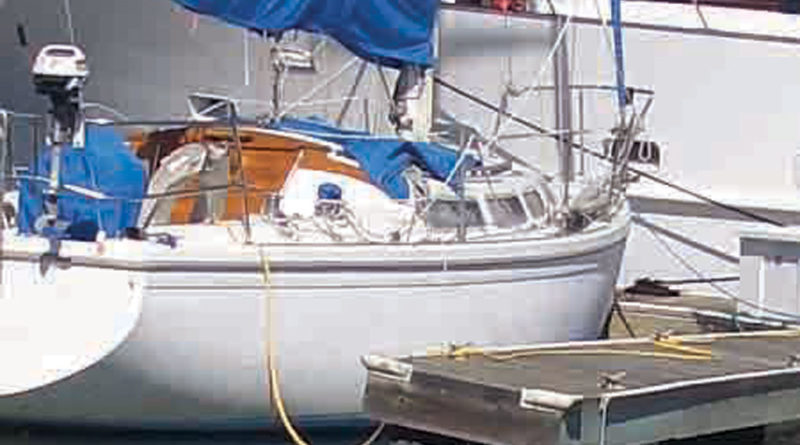 CORONADO — Plans to replace a wooden dock in Coronado’s Glorietta Bay Marina with a concrete structure and make other improvements were unanimously approved by the City Council on June 2.

An allocation of $3.6 million was previously approved by the council for the project’s conceptual plans, which includes the extension, reconfiguration and redevelopment of the dock system, boat launch ramp and other infrastructure improvements.

“The reason for these improvements is Dock C is a deteriorating wood dock system that does not meet current … code standards. It’s going to be replaced with a concrete dock similar to A and B,” Assistant City Manager Thomas Ritter said.

Ritter added the new Dock C would be farther away from the seawall, allow for more eelgrass to grow in the area and improve the navigational channel for boaters.

Dock C will continue to have 34 boat slips, meaning its current tenants will be able to remain at Glorietta Bay Marina once construction is complete.

According to city staff “the 20×40 low free board has been moved 5 feet closer to the public dock finger to mitigate the difficulty in maneuvering sculls, rowing shells and lasers from the main walkway as well as navigating around the inboard finger of the public dock.” The redesign reduces eelgrass impacts by decreasing the total water coverage area of the project, city staff added.

Dock C will be reconfigured and redeveloped to meet electrical and fire code requirements as well as boating design standards per the Americans with Disabilities Act. City staff added the new dock system would remain in line with the pier head once the project is complete.

The upgraded boat launch ramp will include a new concrete apron and free public dock.

Council member Carrie Ann Inada Downey said separating the two projects — dock renovations and the boat launch ramp upgrade — ensured there would be more space for eelgrass to grow and boats to navigate.

The City Council also approved a Mitigated Negative Declaration for the project, meaning Coronado will not perform any additional environmental reviews of the proposed dock due to its planned mitigation measures.

Construction is scheduled to begin by Fall 2016. City staff still needs permits from various agencies and solicit professional service contracts for council review. California Coastal Commission and the Port of San Diego’s Board of Port Commissioners must sign off on the renovation plans.