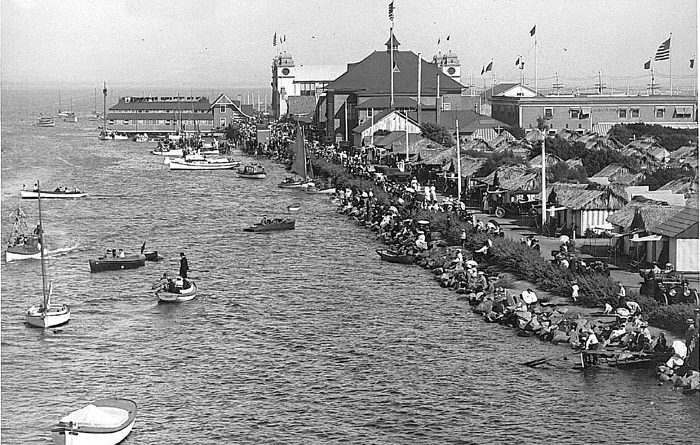 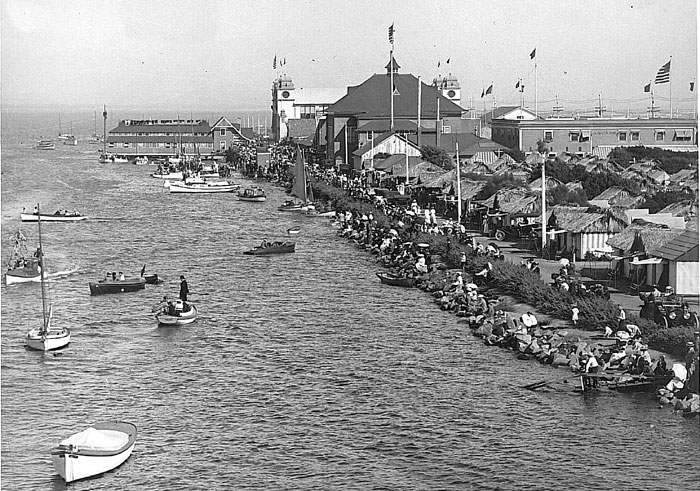 CORONADO — Coronado Yacht Club is celebrating its 100th anniversary this year, and its commodore is asking boaters and community members for their help in locating old photographs and historic memorabilia to make the celebration more memorable.

Coronado YC Commodore Richard Odiorne launched a major search earlier this year, after he happened upon an early newspaper clipping about the club’s opening in June 1913. That piece, published in The Strand, proclaimed the organization was formed to encourage watersports of all kinds, with yachting as the principal objective.

That fueled Odiorne’s interest to dig deeper into the club’s history.

“We are just trying to find out more — and have more documentation and such of all the things we do,” said Odiorne, who has been a member of the club since 1991.

“I want to celebrate our anniversary, focus on our past history and celebrate that,” he added.

Odiorne and fellow club members have rummaged through old newspaper archives and in local libraries and historical societies. They have asked the public, relatives of former club members and yacht club associates who have not been in touch for a while to send in any information or photos they may have of the club.

The club’s efforts led to the Coronado Historical Association deciding to exhibit a display of the yacht club’s history in the Museum of Art and History, beginning in August.

“Our exhibit will highlight our early history and some of the things we did,” he said.

One of the archives planned for exhibition is a series of photos and documentation on the club’s success in dredging Glorietta Bay in the 1930s. “We go back quite a way doing things with the community,” Odiorne explained.

The club has been working closely with the Coronado Historical Association; the San Diego Historical Society in Balboa Park, where early photos of Glorietta Bay and the Boat House were located; and the Maritime Museum of San Diego. The Coronado Public Library also provided the club with early photos and newspaper clippings.

“It’s really interesting finding stuff,” he said. “I wish we had started 30 years ago, when many of the senior members were still around.”

Coronado YC formally opened on June 15, 1913 and was based in the Coronado Boat House. The club went dark in 1917 during World War I, reopening in 1932. At that time, dues were $10 and many of the 200 club members worked together building slips and docks. By 1946, the club signed a lease to move from the Coronado Boat House to its current location on Strand Way.

Odiorne hopes to display the archives during the yacht club’s Opening Day, scheduled for May 26. But he plans to continue the endeavor throughout his time as commodore.

“We are going to be searching through the whole year,” he said. “We are trying to prepare archives to show our history.”