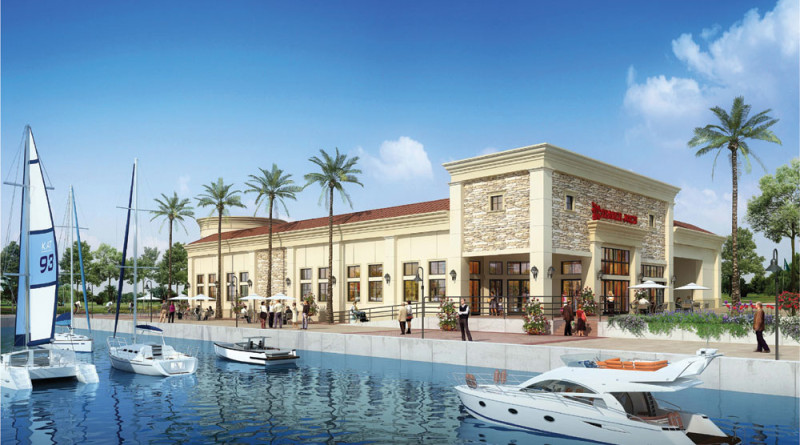 LOS ANGELES — The counsel for the Los Angeles County Board of Supervisors found a Final Environmental Impact Review (EIR) and Coastal Development Permit (CDP) for a proposed project that would bring marine commercial uses, dry stack boat and mast up storage to Marina del Rey was in compliance with state guidelines and the enclave’s Local Coastal Program (LCP).

A letter from the County Counsel’s office to the Board of Supervisors confirmed the proposed waterfront project in Marina del Rey, which proposes a Trader Joe’s, West Marine and boater-serving amenities, should be allowed to move forward.

Space would also be made for a mast up storage to hold 13 boats. Plans also call for a 28-foot-wide public waterfront promenade and plaza area.

The dry stack boat storage will be located next to a public sidewalk on Bali Way and is permitted to be up to 25 feet high.

A portion of the Marvin Braude Bike Trail eclipsing Parcel 44 would also be realigned.

Other conditions require the developer to add at least 238 trees to the project site and maintain a minimum of 100 on-site bicycle parking spaces.

The developer must also make a $2,338,590 payment to the county to fund transportation improvement; the payment is required under the Marina del Rey LCP.

County officials will inspect the development regularly to ensure compliance with the California Environmental Quality Act (CEQA) and other conditions.

Parcel 44, according to county staff, is almost 9 acres in size and located at 13443 Bali Way. The U-shaped property is currently home to South Coast Corinthian Yacht Club. Surrounding the parcel are two yacht clubs, a boat launch and wet slips.

Supervisors requested the county counsel prepare finding and conditions of the board’s approval for the project. The request was made during the supervisors’ Feb. 9 meeting.

The project was in front of the Board of Supervisors a few weeks earlier. Supervisors held a public hearing in November 2015 to consider an appeal about the Pacific Marina Venture project; the appeal was denied, allowing the project to move forward.

The counsel for Pacific Marina Venture told supervisors during the November 2015 public hearing the Parcel 44 redevelopment would actually improve access to the water. Boater-serving restrooms and a Trader Joe’s promoting dinghy dock use are included in proposed plans.