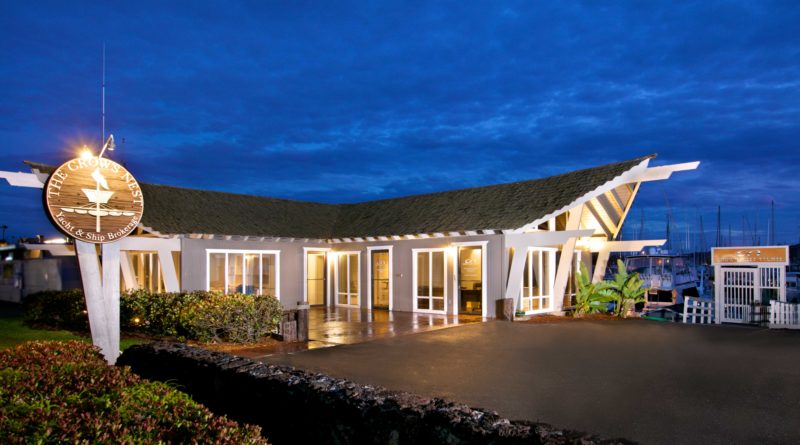 SAN DIEGO — Since assuming ownership of the boutique yacht brokerage on Shelter Island in December 2017, co-executive partners Eric Pearson and Michael Selter have presided over a complete renovation of their building, which dates back to 1974.

The Polynesian-themed exterior and interior of the “new” Crow’s Nest has been brightened, including a newly repaved parking area, a sleek décor refresh of its 1,650-square foot offices, and an upgrade to its on-site, private 23-vessel sales marina.

“We wanted our ‘fit and finish’ to reflect the style, elegance and practicality of our yacht inventory and our own personal taste,” Pearson said. “Now we’re proud to announce that Crow’s Nest San Diego has been brought up to the highest contemporary standards, befitting our vision for the next iteration of this legacy brokerage.”

In addition, Crow’s Nest is proud to announce that the firm has completed the following vessel sales, including: