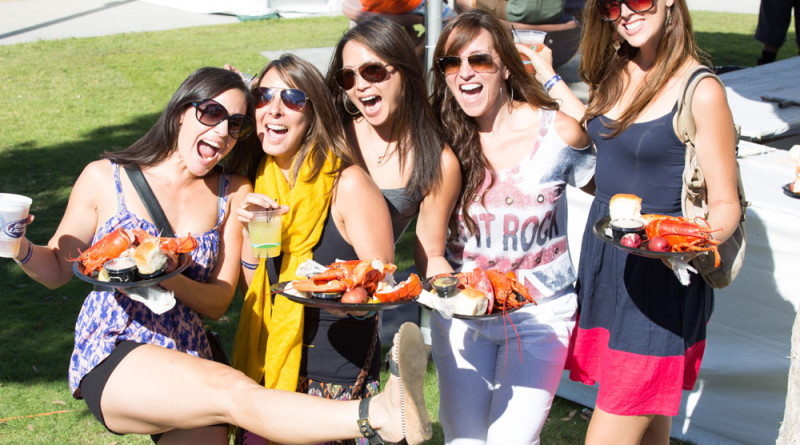 Hosted by the Redondo Beach Chamber of Commerce & Visitors Bureau, the event is known as Southern California’s original lobster festival, according to a press release. 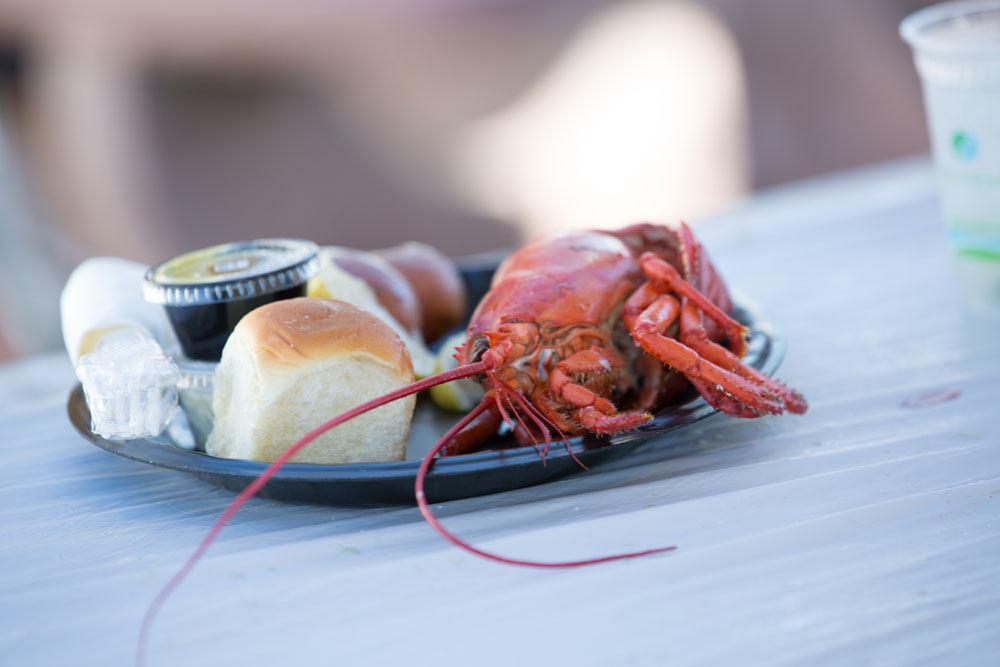 Standup paddleboard demonstrations and paddle boating for guests will also be offered during the festival.