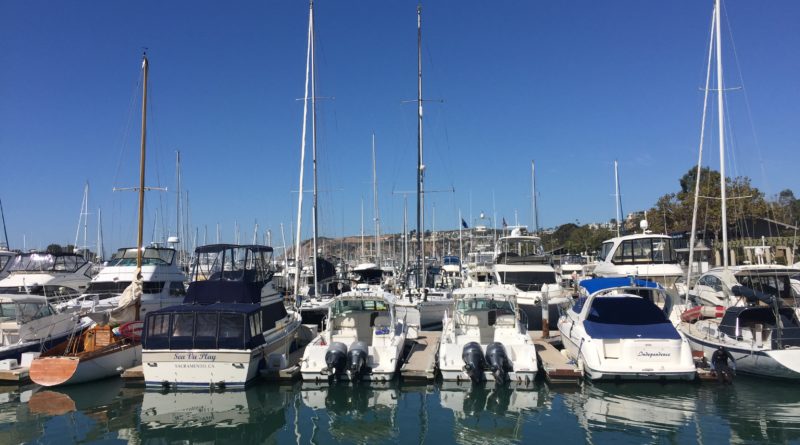 DANA POINT—After two months of cancelled meetings, Dana Point Harbor Advisory Board (DPHAB) returned to a packed agenda on July 22. This meeting appears to be a significant one in terms of topics and guests for Dana Point; Dana Point Boaters Association sent out an e-newsletter with the agenda attached.

Several high-profile guests have been asked to attend the meeting. One was Lt. Chris Corn, of whose recent actions to limit the public docks in Newport Beach at OC Sheriff’s Department Harbor Patrol headquarters have been the subject of several news articles. Corn, according to the agenda, was slated to speak about “patrol operations, enforcement activities and priorities.” He was also scheduled for a “Q&A” session to answer questions about matters related to Harbor Patrol.

In addition to the matters of the Harbor Patrol’s budget, the Dana Point Harbor revitalization was another hot topic. DPHAB also was scheduled to have presentations from Bryon Ward and Joe Ueberroth, who make up one half of Dana Point Harbor Partners (DPHP), the specially created LLC tasked with giving the waterfront a facelift. Each presentation was scheduled to last around 30 minutes. Ward, who is a partner of Burnham Ward Properties, spoke on the commercial core of the project. Ueberroth, who is chairman for Bellingham Marine and founder of Bellwether Financial Group, spoke on the marina development. Other marina and county staff, according to the agenda, would be present at the meeting.

Dana Point has been anticipating a new harbor for more than 20 years. In October 2018, the county of Orange and DPHP signed a master lease to begin the process of building commercial, marina and hotel developments. The process has still been relatively quiet and Bellwether Financial Principal Ralph Grippo told The Log in an article about the parking structure (the first project slated by DPHP) that guests would not see construction beginning in summer. DPHP, according to their schedule, aim to finish the revitalization by 2030.

Minutes from the meeting from April 22 were also scheduled to be approved.

The Log went to print shortly after the meeting took place, so any updates concerning newsworthy items will be updated online or provided in a later issue.