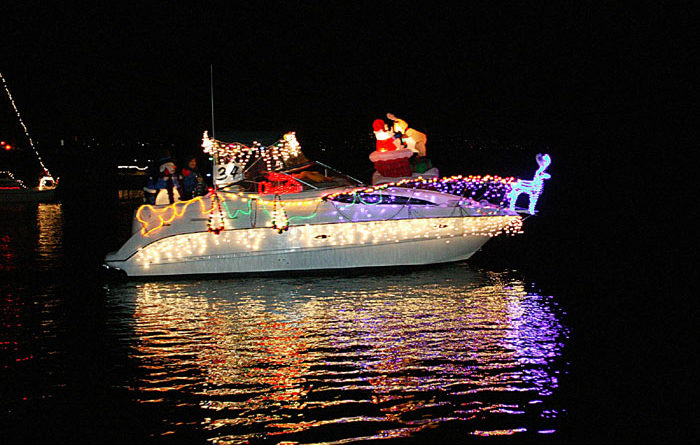 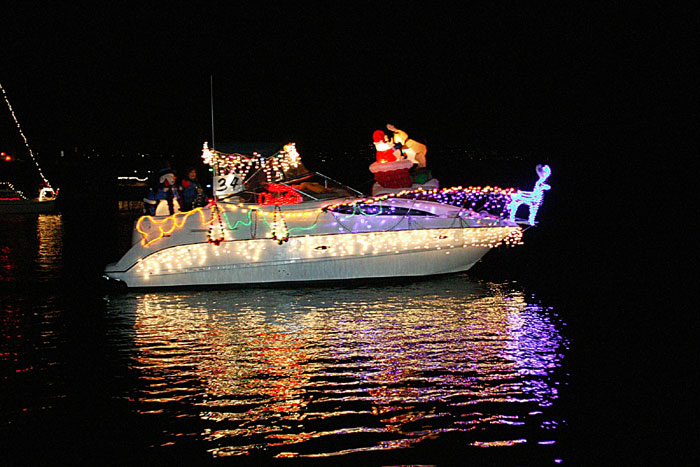 DANA POINT — December is still months away, but it’s never too early to begin preparing for the Holidays in the Harbor at Dana Point. This year mariners will decorate their boat decks, hulls and booms to the theme of “Here We Come A-Caroling.”

“Yes, it is the boaters’ opportunity to put their voices to work singing their favorite holiday songs on their festively decorated and lighted boats,” said the Dana Point Harbor Association in a released statement. “We can’t wait to see what these creative boaters will come up with.”

Spectators are invited to watch the parade from a variety of viewing spots along the harbor. Boaters from all around Orange County will participate in the event, competing for awards presented for Judges Choice, Best Theme, Best Use of Lights, Best Animation, Most Colorful, Most Original, Best Sailboat and Best Powerboat — and the Perpetual Trophy for the Yacht Club with the Most Entries.

Spectators who want to view the parade on the water can reserve a spot aboard a Dana Wharf Sportfishing & Whale Watching vessel. Tickets are $25 for adults and $15 for children. For reservations, call (949) 496-5794.

Christmas in the Harbor

Dana Point Harbor will offer more than the boat parade this holiday season, with activities planned for the entire family during annual Holiday in the Harbor event.

Everyone is invited to take part in special events held in three areas of the harbor: Dana Wharf, Mariners Village and Mariner’s Alley. All will host holiday activities geared toward families.

Parents can snap photos of their kids with Santa or join in singing their favorite holiday songs with carolers strolling through the village. Holiday crafts, painting and other activities are planned for the fun-filled day.

Activities will run from 4-8 p.m. Dec. 6 at Mariners Village/Mariner’s Alley and Dana Wharf. Activities will start on the grass in front of Harpoon Henry’s at 34555 Golden Lantern. For information, call (949) 923-2255 or visit danapointharbor.com.

Festivities will continue over the weekend with Boat Rides with Santa from 10 a.m.-2 p.m. Dec. 7 and 8 at the Dana Wharf Docks.

Families will be welcomed aboard Dana Wharf Sportfishing’s vessel Sum Fun for a 20-minute harbor cruise with Santa and his helpers. Santa will hear holiday wishes, and members of El Camino Real Junior Women’s Club will take photos for a $3 donation.

Sum Fun will depart docks located between the Jolly Roger and the Wind and Sea.