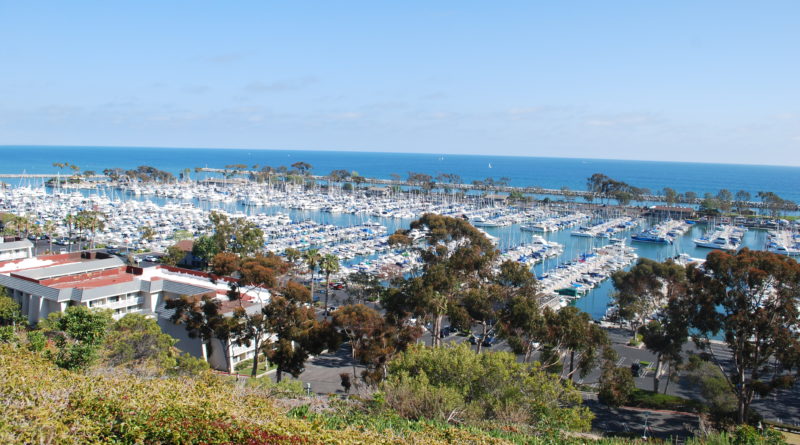 DANA POINT—We’re fast approaching the end of the 2010s – will boaters in Dana Point witness significant progress on the local harbor’s revitalization plans before the end of the next decade? Prospects of revitalizing Dana Point Harbor have been discussed since 1997, so we are technically entering the fourth decade of planning. The revitalization’s current developer, Dana Point Harbor Partners, has been making a lot of noise lately, presenting sketches at open houses and summarizing community input at a recent Dana Point Planning Commission meeting.

Feedback from boaters, residents and other interested parties were collected from a series of workshops and open houses hosted by Dana Point Harbor Partners in August and September. The feedback was presented to members of the Dana Point Planning Commission on Sept. 30.

Parking was something people hoped would be addressed once the harbor is revitalized, as well.

Live music, a farmer’s market and a mix of casual and fine dining were also elements community members hoped would be featured in a revitalized Dana Point Harbor waterfront.

One commissioner asked the Dana Point Harbor Partners representative about the project’s timeline; the representative was unable to give specifics, beyond highlights of the community feedback.

The workshop was followed-up by two “Retail Design Open Houses” at the Dana Point Harbor management office on Sept. 3 and 4. The open house sought additional input on the design elements presented at the Aug. 19 workshop.

Bellwether is tasked with updating the marina elements of Dana Point Harbor’s revitalization, while the other two firms will focus on the commercial core.

Dana Point Harbor Partners were awarded a 66-year lease to revitalize and manage the Dana Point waterfront. Revitalizing Dana Point Harbor is expected to cost $330 million. Two new hotels, a surf museum and separated entrances for boaters and harbor visitors are some of the elements to be included in the new waterfront.

The development team plans to work on a new three-level parking structure first, with the commercial core finally getting updated after a groundbreaking in 2022.

Orange County Sup. Lisa Bartlett, who represents Dana Point at the county level, said she hopes the revitalization is completed by 2030.

Revitalization of Dana Point Harbor has been a slow-moving process, with a fair share of drama along the way. The waterfront had its own Harbor Department for the better part of a decade, but the independent county agency was folded and merged into OC Parks after its director, Brad Gross, “retired.” The retirement came just ahead of the release of several audits, questioning expenditures associated with the Harbor Department’s operations.

It took two years for the dust to settle on restructuring the harbor’s management. County supervisors finally chose Dana Point Harbor Partners as the revitalization’s contractor shortly after the dust had indeed settled.