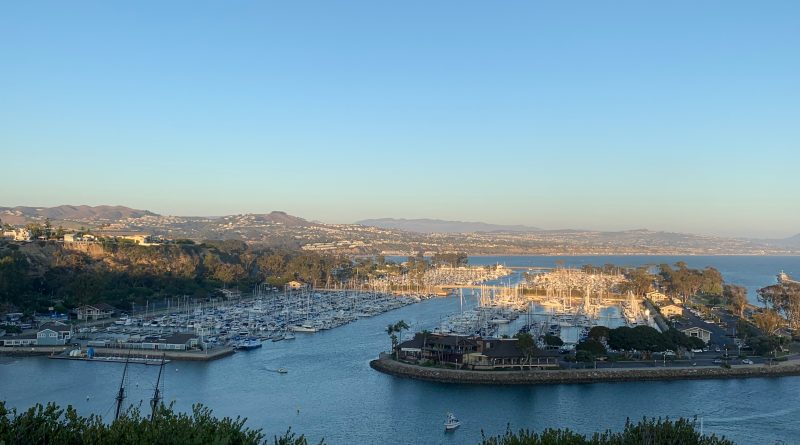 DANA POINT—All’s been quite on the Dana Point Harbor Waterfront. News surrounding the planned redevelopment of the harbor has quieted down significantly since Dana Point Harbor Partners was awarded a 66-year, $330 million partnership with Orange County in June 2018.

A blip on the Dana Point Harbor Revitalization Watch radar popped up, however, on June 16 – almost two years to the day after the Orange County Board of Supervisors approved the 66-year lease agreement. (The supervisors’ vote took place on June 17, 2018; the deal was officially signed about four months later.)

Members of the Dana Point City Council unanimously approved updated changes to the harbor revitalization plan. The plan was updated by Dana Point Harbor Partners and presented to the City Council during its June 16 meeting.

Sherman Stacey, who spoke to the council on behalf of Dana Point Partners, said the change in square footage for boater service facilities was not really a “decrease,” but instead a reallocation. Some of the facility square footage, he said, was factored into the project’s new commercial core.

City Council member Debra Lewis asked Stacey if boaters provided any feedback about the change in square footage for boating service facilities; Stacey responded he was not aware of any feedback.

“There was concern at the beginning of boaters being able to have facilities for their boats,” Lewis, who attended the meeting via teleconference, said. “They were concerned that they were somehow not getting the same sort of services and ability to use their boats than they have now.”

The restaurant, meanwhile, would be operated by the hotel but open to the public. The fitness and outdoor activities area, however, would be limited to hotel guests.

The Dana Point Harbor Revitalization Plan and District Regulations were certified by the Dana Point City Council in October 2011, according to city staff. The planned hotel redevelopment would replace Dana Marina Inn with a market rate hotel.

Dana Point’s Planning Commission approved the most recent plans at its May 27, 2020 meeting.

Permitting for the marina element of the Dana Point Harbor Revitalization could be on the California Coastal Commission’s docket later this year.

Orange County and the city of Dana Point have been trying to revitalize Dana Point Harbor since 1997.

County officials and Dana Point Harbor Partners hope the revitalization would be completed by 2030.

Dana Point Harbor was originally created in 1968, with infrastructure for a boating marina installed in 1971. Construction of the harbor was completed in 1975.

A 23-member task force was created in 1997 to jump start the process of revitalizing Dana Point Harbor. The Board of Supervisors, in 2003, selected private firms to oversee developments of a master plan and design concepts. A standalone harbor department to oversee Dana Point Harbor was established in 2005. The first-ever revitalization plan was approved by the Board of Supervisors and Dana Point City Council in 2006.

Plans to revitalize the harbor continued through 2015. The harbor, however, experienced a shakeup in 2016, when Harbor Department Director Brad Gross “retired” ahead of the release of four county audit reports, which questioned the department’s operations.

County officials would then merge harbor operations into O.C. Parks and hosted a revitalization groundbreaking a few weeks after Gross’s “retirement.”

The private enterprise, which brought together Burnam Ward Properties, Bellweather Financial Group and R.D. Olsen, has been working on redevelopment plans ever since. Dana Point Harbor Partners hosted a public open house in September 2019 to receive input from local stakeholders about the revitalization’s many elements.