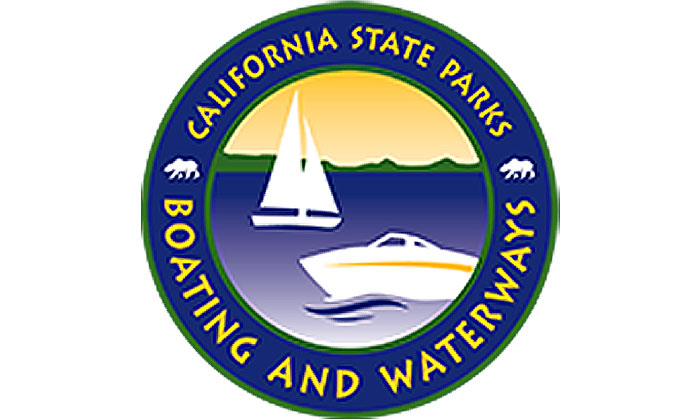 [Editor’s Note: The following is a guest editorial provided by California’s Division of Boating and Waterways.]

SACRAMENTO — What do Caddy Shack, Weird Science, and California have in common? Well, all three address the very serious issue of improperly placed poo! In Caddy Shack it is a mistaken Baby Ruth candy bar, in Weird Science, it is a character turned poo-emoji, and in the case of California, it is the Division of Boating and Waterways (DBW) working with marinas and boaters to reduce sewage discharge in California. All have taken up the noble cause of addressing the un-addressable.

The good thing is unlike the first two, DBW is not joking about the issue and has partnered with local agencies throughout the state to provide boaters with everything they need to keep sewage out of our waterways.

The old standbys for learning about how to handle vessel sewage come in paper form and can be ordered online or found in marinas across the state. In Northern California, maps showing the locations of marinas with sewage pumpouts for boats can be found in the “Pumpout Guide and Map for Boaters,” as well as DBW’s “Clean Boating Maps.” These two sets of maps cover the San Francisco Bay and Delta.

Southern California Boater’s Guide provides valuable clean boating information for those in the lower half of the state. If you’re interested in learning more about the impacts of discharge, rules and regulations, and how to use a pumpout, check out the pumpout maps and guides above, or get an in-depth look with The Bay Foundation’s “When Nature Calls Vessel Sewage Guide” or the DBW “Environmental Boating Laws” brochure.

All of these publications are accessible online at dbw.parks.ca.gov/?page_id=29195.

If you happen to be one of those boaters who prefer to keep your vessel free of anything but the registration papers, digital versions of all the materials above can be found on DBW’s Vessel Pumpout Locations page, which is at dbw.parks.ca.gov/?page_id=28771.

We have also created several new digital tools for you to use to put poo in its place: Pumpout Nav is the first app dedicated to getting human waste to where it needs to be. It may not sound like much, but with features showing boaters the current operational status of pumpouts in California and the ability of boaters to inform marinas about broken pumpouts, among other awesome features, this app is a game-changer.

DBW and its partners have also created two different videos to help boaters understand how to use onboard and pumpout equipment to prevent sewage discharge. You can find the videos on YouTube (youtube.com/watch?v=V5Jx8m9hY3g).

Digital or print, the option is yours. Armed with maps, guides, apps and videos, every boater in California has the information at their fingertips to keep this noxious material out of our waterways. Let’s make California a poo-lution free state!