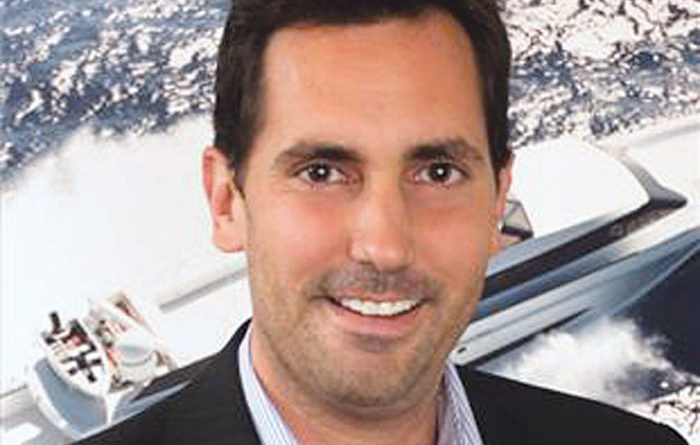 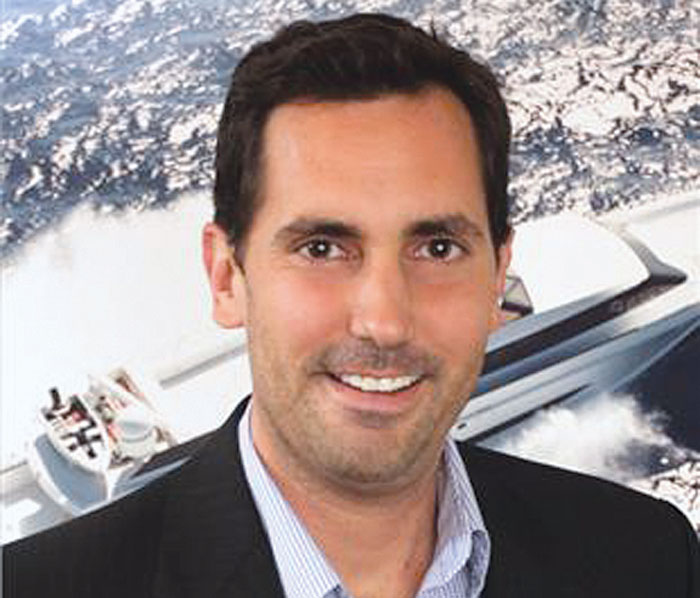 “Newport Beach has always been considered the strongest large yacht port on the West Coast of the U.S.,” said Nereus Dastur, CEO of Denison Yacht Sales California. “Thanks to local cruising grounds, a great network of marine service companies and access to some of California’s best waterfront restaurants, Newport Beach remains one of the most popular yachting destinations in the country and is the perfect place for a new Denison sales location.”

The Denison family has been involved in the marine industry since 1948.