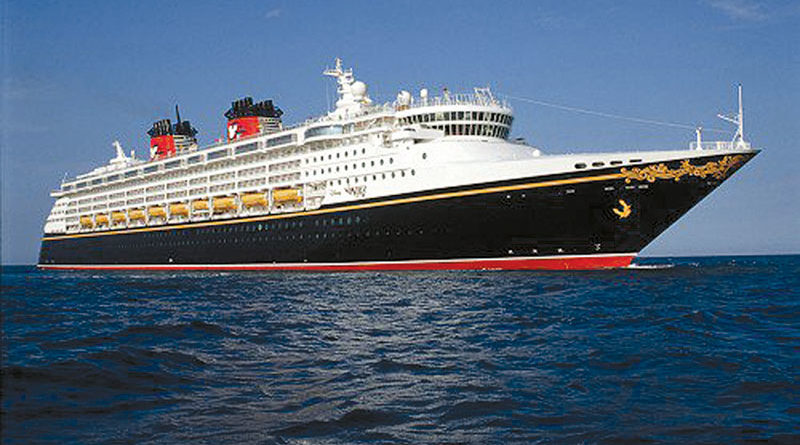 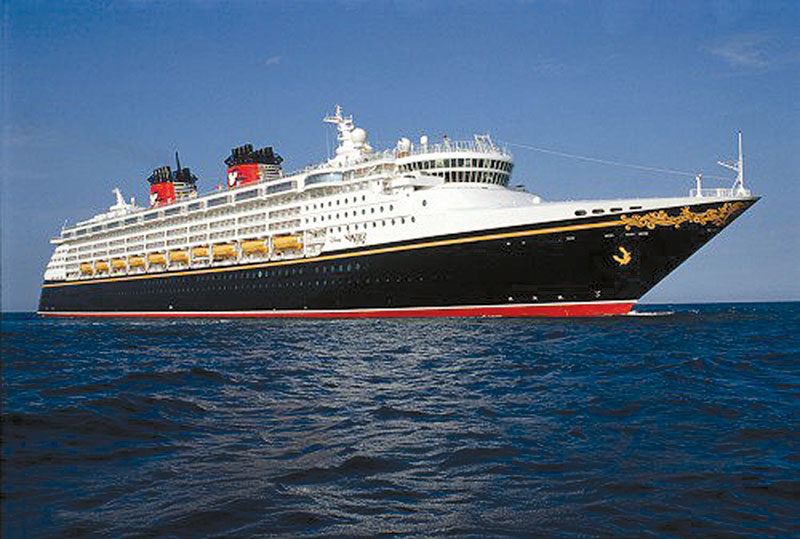 LOS ANGELES — Disney Cruise Line has announced the 2013 itinerary for its 964-foot ocean liner Disney Wonder, and the Port of Los Angeles is no longer in its plans.

In December, Disney Wonder will leave Los Angeles and relocate to Miami, marking the first time the company will embark from that port for cruises.

Disney Cruise Line’s decision to move comes at the end of a two-year agreement between Disney Cruise Line and the Port of Los Angeles and abandons an option for Wonder to stay through 2015.

The announcement was made Jan. 24, about one month after Disney Cruise Line’s decision to cancel Wonder’s last four scheduled Mexico cruises. The 2012 schedule included trips to Mexico Dec. 9, 16, 23 and 30, with stops that would have included Cabo San Lucas and Puerto Vallarta. Customers who reserved spots aboard those trips are being offered alternate destinations on other Disney cruises next year.

“The Port of Los Angeles thanks Disney Cruise Line for providing a great Mexican Riviera cruise vacation experience these past two years,” said port spokesman Phillip Sanfield. “They’re a valued customer, this is a solid market for them and we hope to continue working with them any way we can in the coming years.”

Sanfield said that the down economy and continued security concerns in Mexico have affected Southern California’s cruise business. However, he pointed out that as Wonder is preparing to leave, another ship operator has announced plans to return to San Pedro.

In December 2011, Norwegian Cruise Lines announced the return of the cruise ship Norwegian Star to the Port of Los Angeles in 2013 for trips to the Mexican Riviera and the Panama Canal. Trips will run from October 2013 through May 2014. In addition, Princess Cruises is adding several cruise port calls in Los Angeles in 2013.

“Overall, we do have a strong market for cruising in Los Angeles,” Sanfield said. “Our business development team is in constant contact with the cruise lines, looking for new opportunities.”

Before heading east, Wonder is scheduled to make cruises in Alaska this summer, followed by a Dec. 9 trip from the Port of Los Angeles, through the Panama Canal, ending at the Port of Miami.

A schedule of four- and five-night cruises from Miami to the Bahamas and the Western Caribbean is planned between Jan. 5, 2013 and May 2, 2013.