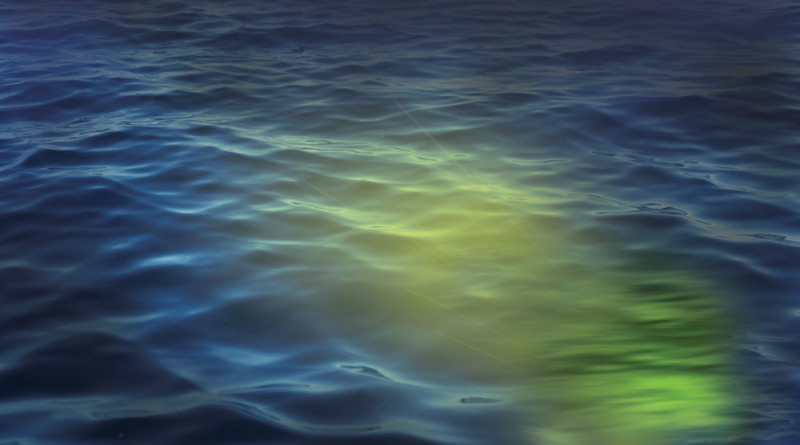 AVALON — Catalina Island is known as a boating destination for a quintessential relaxing weekend getaway where boaters can lounge on the deck while taking in the sights. However, there is more to see than the harbor’s crystal blue waters as one sailor reported a UFO sighting in Avalon waters.

According to an openminds.tv post, a UFO sighting was reported by a family sailing to Catalina Island on June 15, 1982. In the testimony cited in Mutual UFO Network’s Witness Reporting Database Case 72642, the witness was sailing with his stepfather and mother to Catalina when around 8 p.m. his mother yelled to look over the port side.

“I looked and saw a huge lighted object moving fast under the water,” according to the witness testimony. “… it lasts around 5 minutes just going from one side and then the next in a crisscross pattern. We sailed west moving away from it as it moved east. I never told anyone about this nor do we talk about it.”

“The object was 50 feet in a circle and bright as more watts then I have ever seen,” the witness said. “… my parents stopped sailing after that summer.”

An event such as this is not uncommon, according to the website Mysteryportals.com, which lists several coastal sightings documented by sailors who witnessed various UFO ocean crossings in local waters. Reports include a “bluish-silver, cigar-shaped object flying overhead” sighting made by fishermen off the coast of Newport Beach on July 10, 1955. A Washington family sailing from Newport to Catalina Island also reported a sighting that same day in 1955.

Let these sightings serve as a reminder for sailors to keep alert while making that 26-mile crossing.

You never know what you’ll see.

One thought on “Do UFOs reside in Avalon waters?”