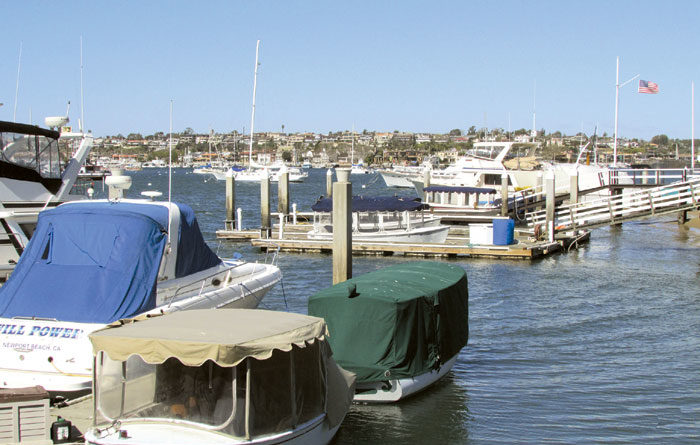 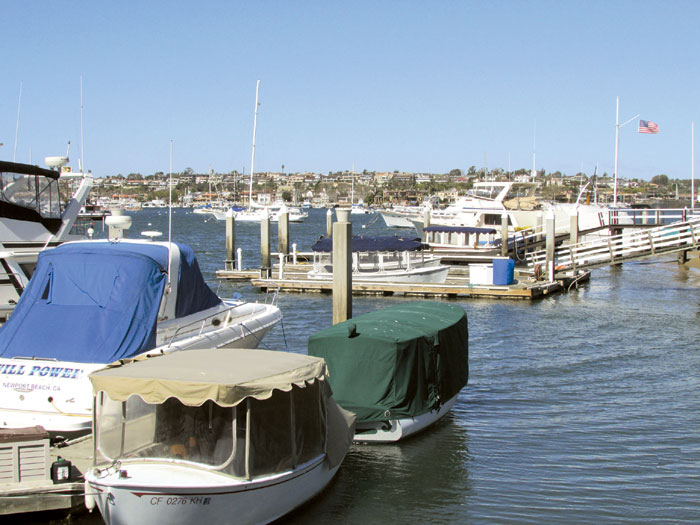 NEWPORT BEACH — The Newport Beach Dockowners Association, a group of citizens and business owners behind the Stop the Dock Tax campaign, made good on its promise to fight the Newport Beach City Council’s decision to implement dock fee increases. The group filed a lawsuit against the city on Feb. 12, alleging violations of state law requiring open meetings.

The ad hoc committee, created July 27, 2010, was originally assigned to complete its mandate of performing a comprehensive review of the tidelands uses and report back to the council by March 31, 2011.

However, the lawsuit claims the ad hoc committee did not terminate in March and continued to meet several times without posting an agenda, meeting date or minutes to notify the public. Additionally, members of the committee have been added and deleted without any notice to the public, the suit stated.

“Ad hoc committees are supposed to meet for limited purposes, for a short period of time — and this ad hoc committee morphed into something else,” Baric said. “It met for over two years, had several  members come and go, never posted agenda notices and made a series of decisions on a series of issues that, in our opinion, created a standing committee of the council, And a standing committee, therefore, has to comply with the more stringent parts of the Brown Act.”

The Newport Beach Dockowners Association stated it believes “there were private meetings” before the ad hoc committee’s November 2012 workshop, where committee members considered the issue of charging fees for private docks. The recommendations were brought to the city council at a subsequent meeting, where they were considered and approved, and the fee increases were later adopted at a Dec. 11, 2012 city council meeting.

At that meeting, the city council voted 5-1 in favor of increasing residential dock fees, with Councilwoman Leslie Daigle casting the lone dissenting vote. The decision changed the annual $100 residential pier fee to a 52.5 cents per square foot charge, leading to a new annual charge for a majority of piers that averages $300 to $700. Owners of larger residential piers will pay as much as $3,000 per year.

“We expect behavior like this in Castro’s Cuba or the city of Bell — not in Newport Beach,” said Stop the Dock Tax chairman Bob McCaffrey, in a statement.

McCaffrey, a Balboa Island resident since 1980, alerted dock owners, business owners and other local residents of the group’s pending lawsuit prior to two workshops held by the city on Feb. 14 and Feb. 19.

At those meetings, city staff members looked up individual residential addresses on the city’s Geographic Information System to demonstrate how dock owners’ rents were calculated.

The majority of questions asked during the Feb. 19 meeting centered on how dock owners would be billed if they shared a dock, and whether dock owners would be charged for areas that are not usable. One speaker explained that she could not fit a 16-foot boat on her dock, given the narrowness of her property.

No mention of the lawsuit was given during the meeting, except when McCaffrey passed out an informational flyer about the lawsuit. His intention was to reach out to other residents affected by the increases.

McCaffrey said he would, ultimately, like to see a forensic audit of the city’s Tidelands Fund.

“It is common knowledge a lot of money is siphoned out of the Tidelands Fund to pay for General Fund activities,” he said. “Now, the city says there’s not enough money in the tidelands (fund, so) we need to raise rents. I think that is very unfair: basically just another money grab.”

If the lawsuit ultimately reaches a court date and the suit is successful, the city council’s decisions based upon the ad hoc committee’s recommendations would have to be reconsidered by the full council, Baric said. They would need to be publicly reheard — and re-voted on — because they were adopted originally in violation of the Brown Act, he said.

“My clients want to talk and be part of the process,” Baric said.

A court date had not been set at press time.