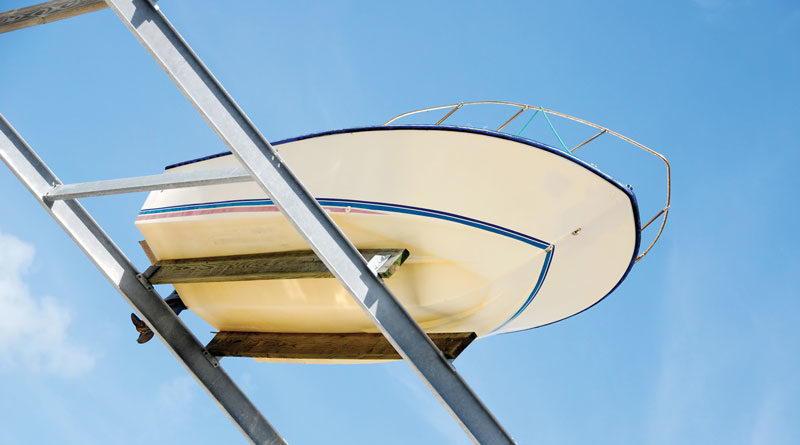 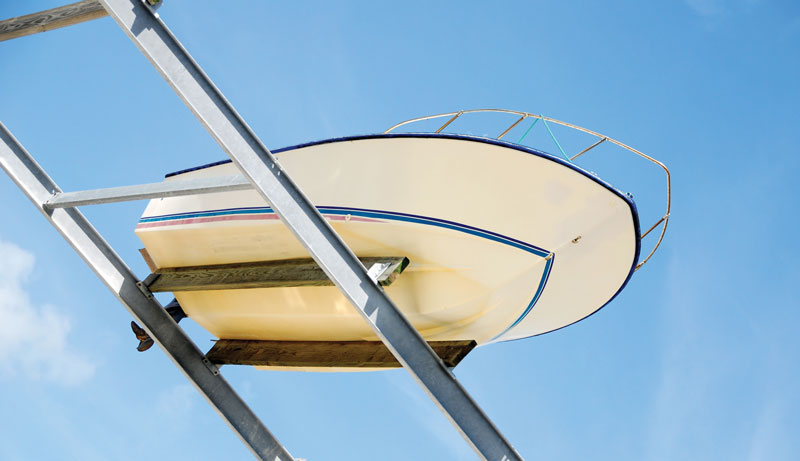 SANTA MONICA — Marina del Rey could soon be home to a new boat storage facility as the California Coastal Commission unanimously approved the Boat Central Project during its Jan. 9 meeting at the Civic Center Auditorium in Santa Monica.

“The proposed waterside improvements have the potential to impact public access and recreation, habitat, water quality and visual resources. Impacts to public access include the proposed removal of an approximately 175-foot-long county-owned dock used by charter fishing operators and the siting of the structure along the bulkhead line, limiting public passage along the water,” a Coastal Commission report stated.

Several conditions were attached to the Coastal Commission’s approval. Though there is no eelgrass or other endangered species within the vicinity of the new boat storage, the applicants – MDR Boat Central and Los Angeles County Department of Beaches and Harbors – must conduct eelgrass and Caulerpa Taxifolia surveys. Both surveys must be conducted before construction. If eelgrass is discovered in the area, the applicants have one month to determine any adverse impacts.

Other conditions reportedly include implementing construction best management practices to preserve water quality, minimizing impacts from pile driving, undertaking development in conformance with the permit, complying with resource agencies respective requirements and agreeing to conditions for repair and removal of the development.

The dry stack boat storage will be located at Basin H and adjacent to 13483 Fiji Way in Marina del Rey. According to the Coastal Commission, the dry stack boat storage facility would be 75 feet high with an 82-foot-high crane apparatus with approximately 11,600 square feet of water coverage. The crane would be supported by 22 48-inch steel bearing piles, extending up to 97 feet into Basin H.

About 6,738 square feet of modular concrete floating queuing docks supported by 30 16-inch concrete guide piles and extending up to 200 feet into Basin H also will be built. The applicants also plan to implement a water-quality management plan and install and maintain a trash skimmer.

In all, the project is anticipated to occupy 3.09 acres of land and 1.1 acres of water.

“In order to create 345 new wet slips, approximately 3 acres of water would be required, which would require relocating many other facilities or dredging a new basin,” the report continued. “The proposed project is an efficient use of scarce water space [that] will benefit more existing public boaters because it will add to the existing stock of available storage options for the existing boaters (as well as potential new boaters who may not have been able to utilize traditional wet slips but will be well served by the amenities and convenience offered by the dry storage facility).”

Currently, the county-owned marina is reportedly home to about 4,900 wet boat slips. According to the Coastal Commission, the Boat Central Project’s addition of 345 dry storage spaces to the marina would expand its capacity by 7 percent.

“Such an expansion would not be possible in the same location under a traditional wet slip dock configuration,” a Coastal Commission report stated. “The Los Angeles County Department of Beaches and Harbors has prioritized a dry storage facility in the proposed location because it will add capacity to the marina with minimal water coverage.”

The public can access the site by automobile along Fiji Way. The Coastal Commission states a portion of the site is used as a 236-space free parking lot “used by charter fishing boat customers and general marina visitors.”

“The project is the single largest expansion of [a] boater facility since the marina’s creation,” Van Wert said, adding the new facility will cater to boats in the 20- to 36-foot range.

Several speakers addressed commissioners in opposition to the proposed project.

“This appears to be a bad idea. It is not in the interest of [county] residents,” said Eric Previn, a Studio City resident.

Previn also expressed concern about how small watercraft would be impacted by the proposed project, stating a 36-foot boat is not small.

Jon Nahhas, who addressed commissioners on behalf of Marina del Rey’s Boating Coalition, was the most vocal in opposing the proposed dry boat storage facility and addressed the state panel for nearly 12 minutes.

“The small boater is getting pushed out. We cannot keep on pushing out the boats. This is going to severely impact [the seven-lane public launch ramp],” Nahhas said, adding non-boater uses are beginning to dominate Marina del Rey. “This project has certainly seen its problems in the public process. We still don’t know the process. It is a valet boat launching service. Who’s going to be able to use it? The county never did a focus group or asked the voters.”

Nahhas urged commissioners to deny the proposed dry boat storage facility, claiming it would result in the loss of affordable boating in Marina del Rey, degrade water quality and eliminate the free parking spaces for boaters.

He also added the county has not analyzed boater traffic. However, both Van Wert and Jack Ainsworth, the Coastal Commission’s senior deputy director, refuted Nahhas’ claim and said an analysis was included in the Environmental Impact Report.

Ainsworth added the dry boat storage, once realized, would be a critical element in maintaining a good mix of boats throughout the marina, and opportunities for low-cost boating were mitigated by including measures such as educational opportunities.

In addition to those who spoke at the Jan. 9 meeting, a few Marina del Rey residents wrote to commissioners to express their respective opposition to the proposed dry boat storage.

“The homeowner’s community of Marina del Rey will start to look like the docks of San Pedro,” Nora Nicosia, a Marina del Rey resident, wrote in response to the proposal to build an 82-foot-high crane.

“The time it will take to pull boats out of and into the building, the charges incurred by small boat owners and the height of both the building and the crane do not belong here. No part of MDR is more beautiful than the small boats that ply these waters,” she wrote in an email. “This is a perfect example of allowing wealth to supercede the rights of recreational boaters with small craft.”

Representatives from FantaSea Yachts and Marina del Rey Sportfishing were supportive of the proposed project but requested assurances the relocation needs of their respective businesses, which are located where the new dry boat storage would be built, would be met prior to construction.