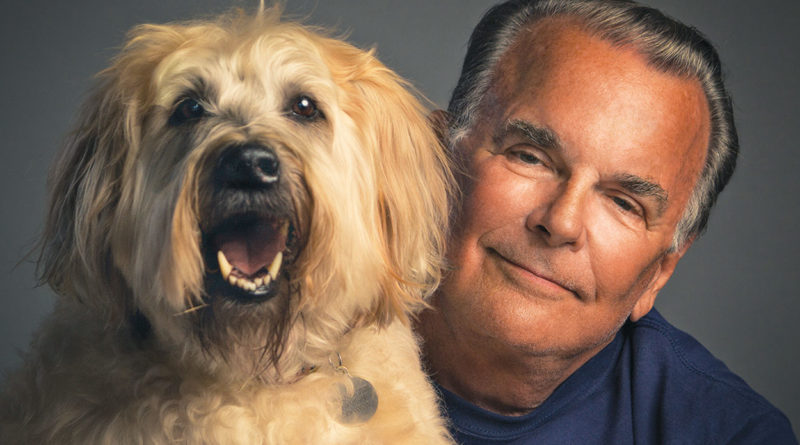 June 18, 2015
IRVINE — There are landmark moments ideal for reflecting on the past and contemplating the future. This issue of The Log is the 1,000th time we hit the newsstand, certainly a reflective and contemplative moment in our history.
Duncan McIntosh purchased The Log in 2004; his name first appeared on the masthead as “Publisher” in the Oct. 22, 2004 issue. A total of 279 issues of The Log’s were published under McIntosh’s leadership.
The Log’s reporter recently spent some time with McIntosh picking his brain about the evolution of the recreational boating publication, which shares an office in Irvine with the publisher’s other titles (Boating World, Editor & Publisher, FishRap News and Sea Magazine).
Founded in 1971 as a San Diego publication, McIntosh said The Log was a typical boating publication when it debuted, primarily publishing fluff stories and product information.
When William Roberts sold The Log to Louis Gerlinger in 1975, the publication shifted its focus to hard news. It was very common to see headlines about major pieces of legislation impacting boaters or photographs of a Hatteras on fire.
“I really consider Louis the guy that built [The Log] to what it was. He was an old newspaper guy pounding away on a manual typewriter with two fingers,” McIntosh said.
In between Gerlinger’s service as publisher and McIntosh’s purchase of the publication, The Log expanded from a small boating newspaper in San Diego to a media outlet covering the industry in all of Southern California, the San Francisco Bay Area and Arizona.
The Log now focuses almost entirely on the recreational boating community between Santa Barbara and the U.S.-Mexico border in San Diego, with the editorial team occasionally covering stories in Baja California. McIntosh is pleased with how The Log has continued to evolve on his clock, saying the torch Gerlinger lit in 1975 shines brighter and stronger today.
“I think we’ve taken it from where Lou had it and taken it a couple notches. It’s bigger than what it was,” McIntosh said.
Boaters still have access to boating stories in Northern California thanks to Sea Magazine; national boating trends are picked up by Boating World. Still, McIntosh, who has been affiliated with recreational boating for decades, has a soft spot for The Log as he regularly read the publication before claiming the publisher’s desk.
“I was just used to it. The Log was well-respected and wasn’t going to take a lot of work to build up its credibility and reputation,” McIntosh said. “I think we do a good job with digital [editions]. I think we do a good job with original content and news. It’s all about how much you do on a budget. Remaining viable and remaining credible is immensely important.”
Here’s to 1,000 more issues (and beyond) of The Log.

4 thoughts on “Duncan McIntosh at the helm as The Log navigates to 1,000th issue”