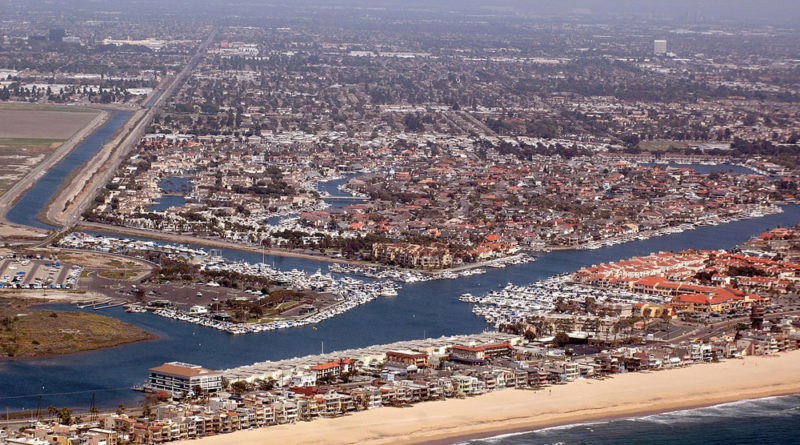 SAN RAFAEL — A dredging plan at Huntington Harbour will result in the loss of eelgrass, but the protected plant will be replaced, according to a permit unanimously approved by the California Coastal Commission.

Commissioners approved the dredging and eelgrass replacement plan at their April 15 meeting in San Rafael.

“The proposed dredging would lead to the permanent loss of approximately 16,000 square feet of eelgrass beds in the project area. To address these impacts, staff has recommended special conditions … [to] ensure the loss of eelgrass is mitigated by replacing eelgrass in and adjacent to the project area,” said Larry Simon, a federal consistency coordinator with the California Coastal Commission.

At least 120 percent of the eelgrass lost must be replaced, according to an eelgrass mitigation policy. Simon said the commission is open to alternate mitigation plans provided by Orange County officials before dredging begins.

“There’s a route to get those alternates together,” said Commissioner Steve Kinsey, assuring Orange County officials an alternate mitigation plan, details of which were not made clear, would be considered by the commission if timely submitted.

While the commission and county officials ensure the lost eelgrass is properly mitigated, recreational boaters would likely benefit from the dredging project once it is completed next year.

“The proposed project would improve the safety of recreational boating by returning the navigation channels and berthing areas to their design depths,” according to commission staff.

Commission staff did not reveal specifics about the design depths or whether large boats were unable to navigate the harbor because of accumulating sediment.

Up to 248,000 cubic yards of sediment would be dredged from Huntington Harbour’s navigation channels and disposed in the Surfside/Sunset Beach surf zone or 6 miles off the coast of San Pedro, according to the proposed project. A buried waterline across the floor of the main channel would also be installed, the Coastal Commission reported.

Commission staff added public access to Surfside and Sunset beaches, as well as recreational boating activity at Huntington Harbour and Sunset Harbor, would be temporarily and minimally impacted.

“Project construction will avoid the peak summertime recreational season [and] is consistent with the public access and recreational boating policies of the Coastal Act,” commission staff stated.

Work is expected to begin in September and continue through March 2016. Dredging was last completed in Sunset Marina and Huntington Harbour in 2001, when about 96,000 cubic yards of sediment was removed.