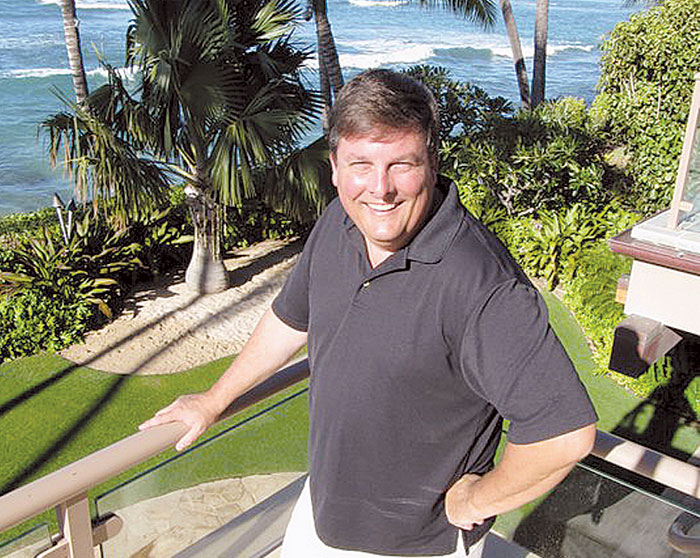 NEWPORT BEACH — ExplorOcean, the Newport Harbor Nautical Museum, has announced the appointment of Tom Pollack as chief executive officer of the nonprofit organization.

According to a statement from ExplorOcean, Pollack will retain the responsibilities of director of the ExplorOcean capital campaign. He formerly served as board chairman of the Newport Beach-based institute.

“Tom Pollack’s prior experience as the chairman in 2010-2011, and his recent successful assignment to launch our capital campaign, prepares him well to continue our rebranding and pursuit of growth opportunities,” said Timothy C. Collins, chairman of the board. “These leadership changes leverage our core strengths and support the growing educational-based mission of the enterprise.”

Additionally, Wendy Marshall, who joined ExplorOcean in mid-2012, has been promoted to the position of vice president of education and public programs. According to ExplorOcean, Marshall has designed and introduced new education program offerings for youngsters in grades K-12. She has also secured multiple partners to deliver the curriculum, based upon the seven principles of ocean literacy, ExplorOcean said.

Completing the management team will be Rochelle McReynolds, who was promoted from campaign officer to chief development officer; and David Lugo, who will be promoted from his current position as the organization’s controller to chief operating officer.

“I am delighted to lead ExplorOcean at a time when its management team and business plan are stronger than ever,” Pollack said in a prepared statement. “Our unique ocean literacy educational programs will inspire children to explore the ocean environment using science, technology, math and engineering skills.”