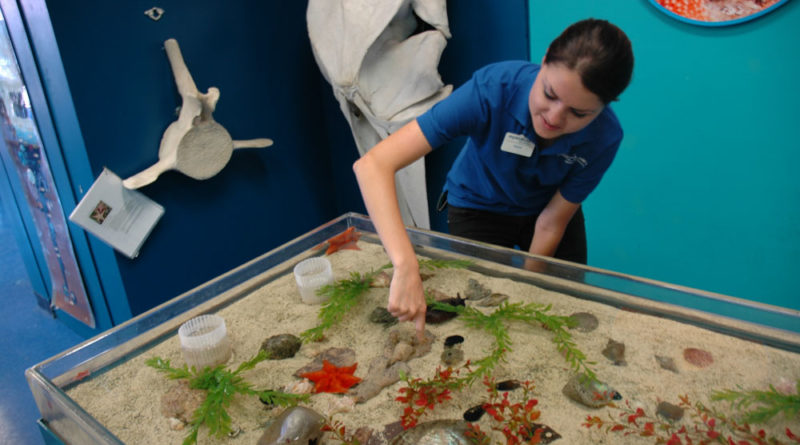 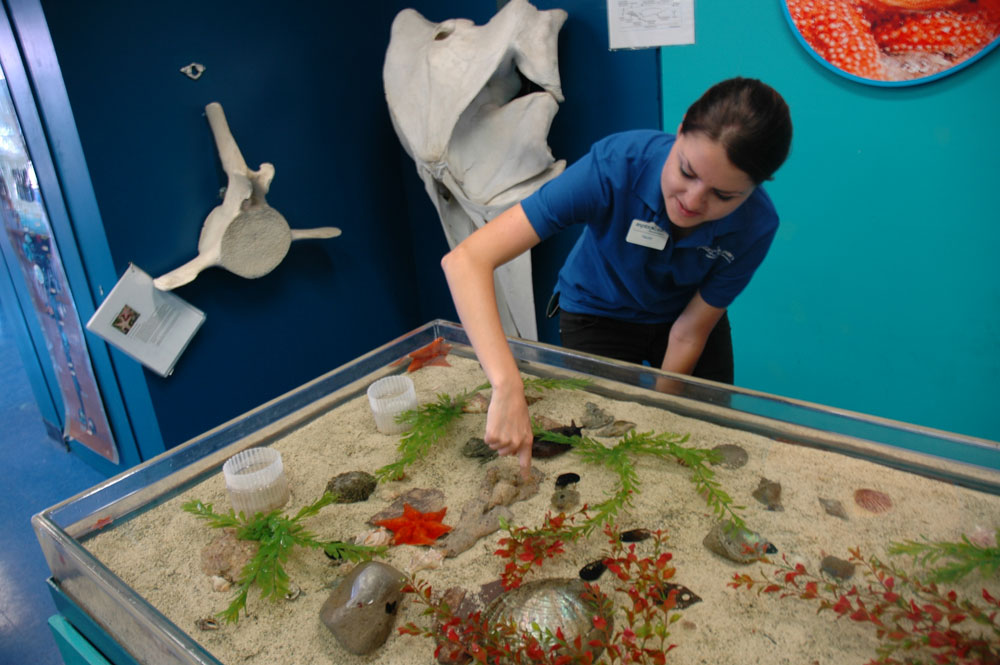 NEWPORT BEACH— Tom Pollack, CEO of ExplorOcean, has a wide-eyed, yet realistic vision when it comes to proposed modifications to the educational facility.

“It’s a marathon,” Pollack said. “It’s not something where there is a deadline here that we have to raise money by.”

Bolstered by a campaign to completely overhaul the center, Pollack and his staff have a goal of becoming the country’s foremost experiential ocean literacy facility. With an Ocean Literacy Academy that focuses on K-12 programs founded in science, technology, engineering, arts and math already in place, the nonprofit has ambitious plans to improve the facility.

Among suggested upgrades are the addition of a pair of experiential movie theaters, an 18,000-square-foot community meeting center, the nation’s only deep dive submarine simulator, add-ons to the historic Fun Zone and an expansive event deck for harbor views and entertainment.

When complete, ExplorOcean will reportedly serve more than 150,000 students.

Pollack’s crown jewel within the design process is his floating classroom and lab. The 7,000-square-foot learning vessel will serve all of Southern California, including children from at-risk communities. On-board students will practice skills in science, technology, engineering and math, Pollack said.

With plans to depart from Newport Beach to Catalina Island for camp visits, students will stop over at the USC Wrigley Marine Science Center and work closely with scientists.

“Catalina Island will lay the ground tackle out there,” Pollack said. “I’ve already talked to them and they love the idea. It can go to San Diego. It can go up to Los Angeles Harbor. So it can travel and essentially be a floating billboard. There is no ocean literacy vessel like this in the world.”

Pollack said he plans to have lights installed under the vessel, which will attract sea creatures at night. He added that the goal is to have it completed within 5 years from the start of construction, allowing time for approval from the city, the California Coastal Commission and other required entities.

“I think that’s a reasonable goal,” Pollack said. “It takes a while to build your programs out. The city is behind the project. They love the project. All the city council members have expressed support.”

Pollack said the project will likely be financed through philanthropists. He added that the project has already garnered seven figures from anonymous donors.

But for now, the hands-on, science-based center, established in 1986, remains elevated on a 33,500-square-foot piece of land, providing invaluable learning activities geared around the seven principles of ocean literacy. The facility offers single- and multi-day camps, after-school classes, school field trips and monthly lectures and seminars to attract attendees.

With a mission to think critically about the ocean and to comprehend the sea’s impact on the world, the facility provides inexpensive $5 field trips to underprivileged children throughout Orange County and Southern California.

“Largely everything we do is on the seventh principle that the ocean is largely unexplored,” she said. “We let folks know that there’s 95 percent of the ocean that we just don’t know anything about. We want to be part of the continuum of creating that next generation of ocean explorers.”