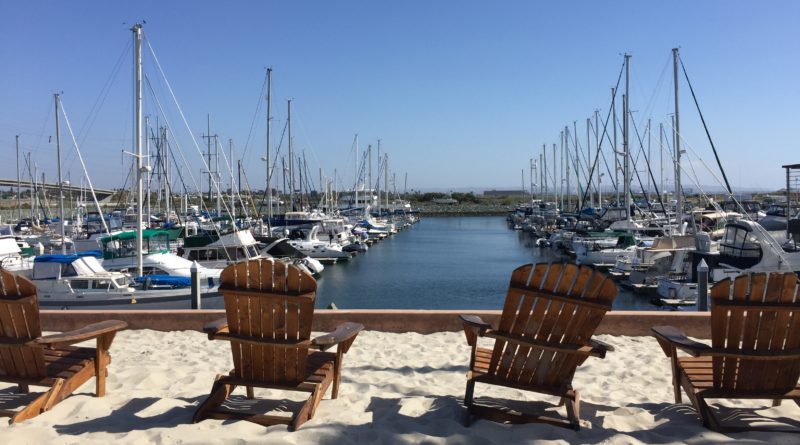 Several waterfronts up and down the California coast are either being redeveloped or are being primed for some sort of revitalization, with city councils, council governments and other agencies looking to attract as many visitors to local harbors as possible.

Boaters are trying to factor into the decision-making process to ensure their interests are not being overlooked in revitalization plans.

Granting public access to local tidelands and waterways – an ideal the California Coastal Commission touts as a cornerstone mission – to all people has been discussed for generations. (A National Oceanic and Atmospheric Administration document published in 1976 stated judicial and legislative action on beach access started in Texas as early as 1859.)

The same NOAA document, which outlined proceedings and discussions from a national conference on marine recreation in October 1975, stated waterfronts should be accommodating to as many interests as possible.

“One means of increasing access to combine recreation improvements with public works construction,” the document, authored by Susan H. Anderson, stated. “Coastal zone management should be structured to encourage the incorporation of environmental and recreational values by developers, and to permit multi-purpose environmental impact statements for joint project development.”

Anderson quoted George Rounds of the National Association of Engine and Boat Manufacturers in explaining why diversification of recreational opportunities on waterfronts should be encouraged.

“No longer can we view the marina or the launching ramp as a strictly boating facility,” Rounds said in 1976. “With some rare exceptions, today’s and tomorrow’s planners are going to have to maximize the function of the waterfront development. Tomorrow’s marina will also be a waterfront park with facilities for the aged, the very young, the disadvantaged and the dyed-in-the-wool landlubber who wants to look at the water.”

More than 40 years later there are development efforts in the works in San Diego, Dana Point, Redondo Beach, San Pedro and Marina del Rey (to name a few) possibly achieving what Rounds forecast.