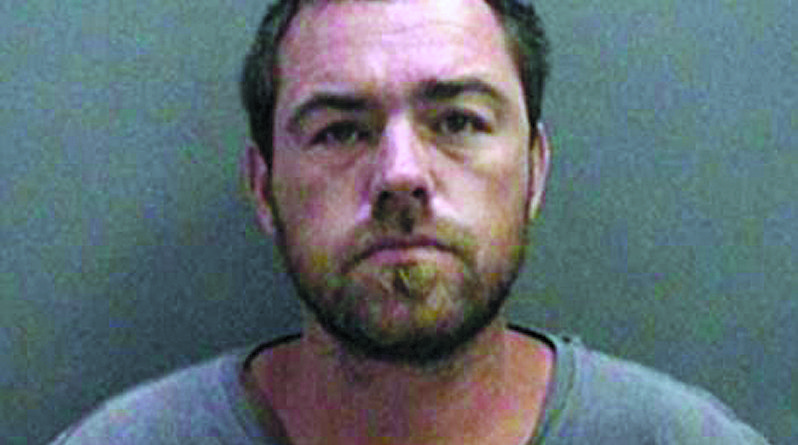 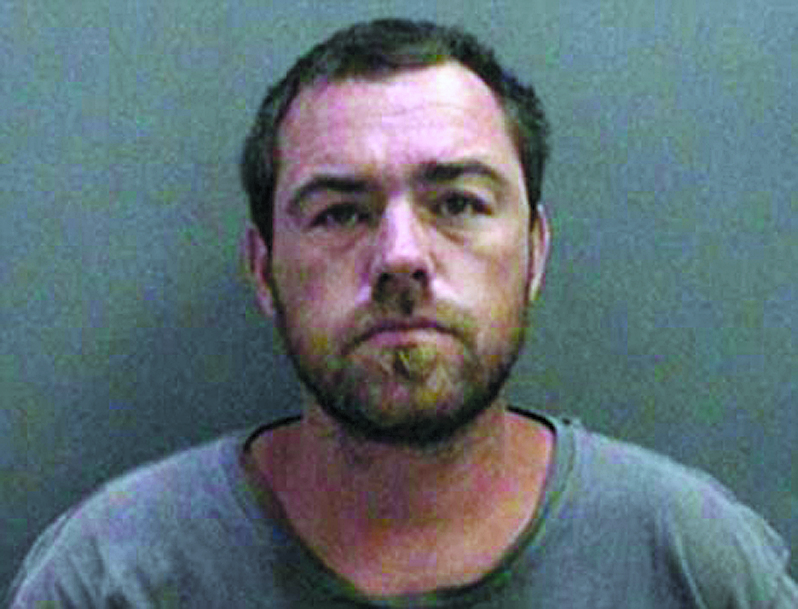 SANTA ANA — Sloan Stephen Briles of Irvine was convicted Jan. 9 of felony child abuse after being charged with throwing his 7-year-old son overboard during a cruise in Newport Harbor last year.

Briles, 35, was sentenced to three years’ probation, and was ordered to spend one year in a child abuser treatment program and six months in an alcohol treatment program run by the Department of Veterans Affairs. The plea deal means Briles will avoid serving any jail time, which defense attorney Brian Gurwitz said will help him get his life back together.

“It’s an offer that allows Mr. Briles to try to get his life back on track and deal with his alcohol addiction that’s been a problem for him his whole life,” Gurwitz said following the sentencing.

Prosecutors in the case argued that Briles should receive jail time, and Orange County Superior Court Judge Robert Fitzgerald said that if Briles does not successfully complete the 180-day Veterans Administration residential treatment program, he could be sentenced to jail.

Briles pleaded guilty to charges of child abuse and resisting arrest in the Aug. 28, 2011 incident, during which he reportedly was intoxicated aboard the 99-passenger Queen with his two sons and girlfriend during a cruise in the harbor.

Orange County Sheriff’s Department spokesman Jim Amormino said witnesses aboard the boat saw Briles repeatedly poke his son in the chest and slap him in the face before throwing the child overboard.

“Three boaters that were nearby came to the boy’s rescue,” Amormino said. “The father did eventually jump in — but by that time, the boy was rescued by a boater.”

After being pulled back aboard the boat, Briles initially struggled with sheriff’s deputies, then went limp and had to be dragged from the cruise boat to a Harbor Patrol boat, according to the District Attorney’s report.