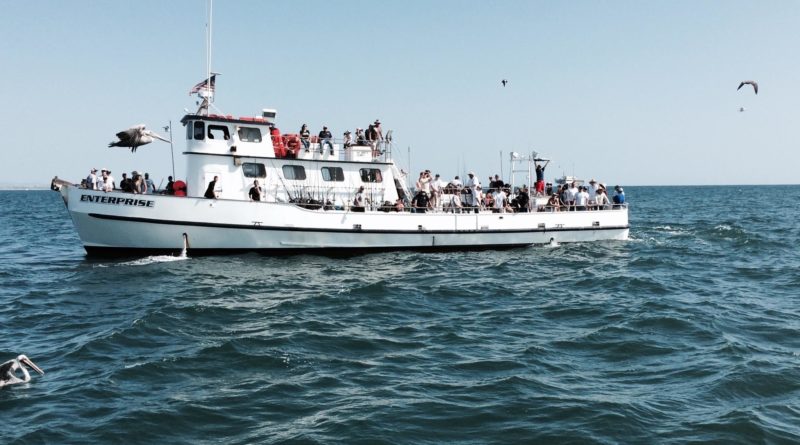 LONG BEACH ― As the season for wildfires is here, an upcoming fishing tournament honors one young fallen firefighter.

“When he wasn’t fighting fires, he was fishing,” his aunt, Kathy Munshi, said. 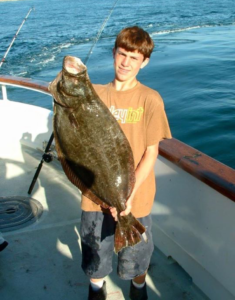 Kevin Woyjeck grew up in Seal Beach and worked as a deckhand on fishing charters out of Long Beach, according to Munshi.

He was always eyeing bodies of water as a kid asking if fish were in there, his father said.

Kevin Woyjeck, along with a crew of Granite Mountain Hotshots, died June 30, 2013 while battling a wildfire in Arizona; he was 21.

Kevin Woyjeck’s parents, Anna and Joe, started an “Explorers for Life” association and a saltwater fishing tournament to honor the former firefighter’s life and passion for fishing.

“The non-profit has done really well. We’ve given over $100,000 in equipment and scholarships to fire explorer programs across the United States,” Joe Woyjeck stated.

The first 100 people who mail a check reserve a spot on one of two charter fishing boats, Enterprise and City of Long Beach. Mail a check in the amount of $150 to KWEFLA, 1077 E. Pacific Coast Highway, #219, Seal Beach, California 90740. Include your name and phone number. The money received from those not fishing will sponsor a young fire explorer.

“We have a lot of people send in a check even if they are not planning to fish, and we take fire explorer’s fishing with us. Some of the kids have never been on a boat let alone fishing,” Joe Woyjeck stated.

Anglers with confirmed reservations check in outside the Boathouse on the Bay in Long Beach, Sept. 1, at 5 a.m. The charter boats leave from Alamitos Bay Landing at 6:15 a.m. and return at 4:30 p.m. An awards ceremony immediately follows the tournament at the Boathouse with a trophy given to the angler with the biggest catch. The reception is open to the public with raffle tickets being sold for a chance to win numerous prizes from various sponsors.

The Kevin Woyjeck’s Explorers for Life Association’s Facebook page (facebook.com/explorersforlife) provides more information on the nonprofit organization. The Kevin Woyjeck Memorial Saltwater Fishing Tournament is posted as an event on this page.