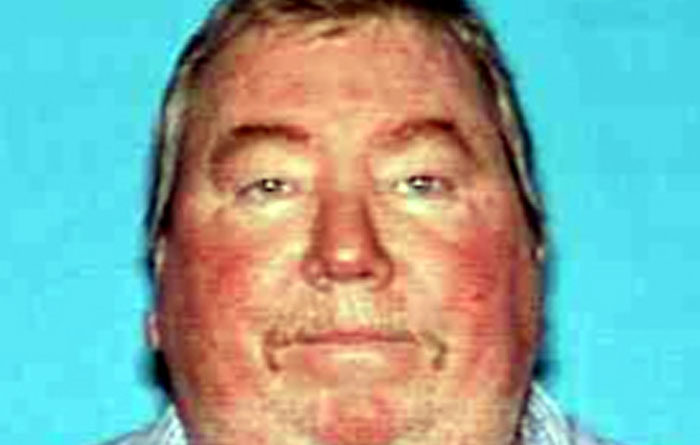 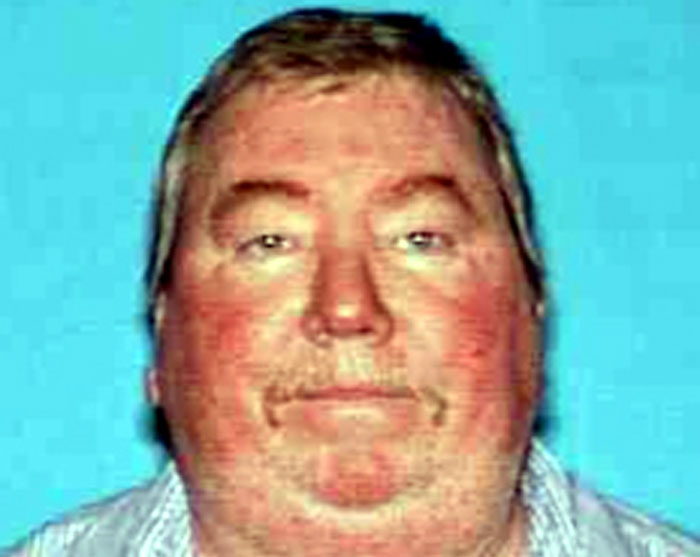 SANTA ANA — Ed Fitzgerald, a former Dana Point yacht broker who disappeared in 2009 — along with more than $1.5 million reportedly owed to 26 people — has been arrested in Florida, the Orange County District Attorney’s Office announced.

Edward Sellers Fitzgerald, 60, was arrested May 10 in Delray Beach, Fla. by the Delray Beach Police Department, on a $1.6 million warrant from Orange County. He now faces extradition proceedings in Florida before he can be returned to California for trial.

If convicted, he faces a maximum of 58 years in state prison.

Fitzgerald owned Dana Point Yacht Sales and Charters from 2007 to July 2009. He is accused of defrauding 26 people in various investment schemes related to the buying and selling of yachts.

Boaters alerted Orange County Sheriff’s Department officers the week of July 20, 2009, when Fitzgerald mysteriously disappeared. At that time, officers also received allegations that money was missing from several clients’ trust accounts, and that advance payments for moorings and boat slips Fitzgerald had reportedly received had not been made to the county.

According to the Orange County District Attorney’s Office, Fitzgerald is accused of defrauding his victims by securing loans from friends and acquaintances under the false pretense of purchasing boats for resale. He is accused of failing to purchase boats as promised, using new investors to pay off previous investors and stealing the money to pay his personal expenses.

In some cases, Fitzgerald is accused of selling yachts on behalf of clients, embezzling the sale funds from his escrow account and either failing to return the funds to the victims or issuing checks to the victims that were returned by the bank for insufficient funds. He is also accused of stealing deposits made by victims for the purchase of boats and failing to either secure the sale or return the deposit, according to the district attorney’s office.

In 2009, former clients of Fitzgerald’s, who said they were victims of a Ponzi scheme engineered by the yacht broker, met to exchange information at Tutor and Spunky’s Deli. Deli owner Tom Blake, a former friend and client of Fitzgerald’s, hosted the Nov. 17 meeting to allow former clients and brokers of Dana Island Yachts to meet face to face and discuss the ongoing investigation. More than 30 people attended the Nov. 17 meeting.