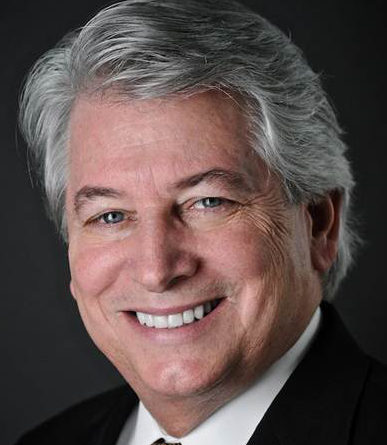 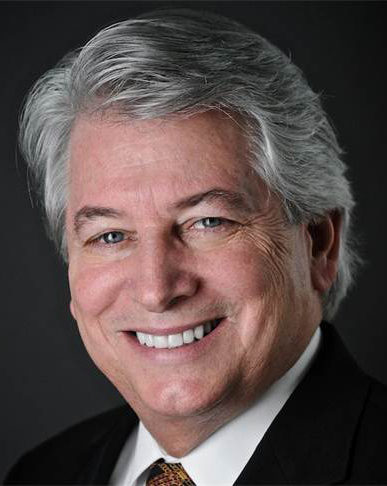 LONG BEACH  — The Long Beach Board of Harbor Commissioners have named Jon W. Slangerup as the Port of Long Beach’s new chief executive.

“After an extensive, nationwide search, the Board of Harbor Commissioners is very pleased to recommend the appointment of Jon Slangerup as the port’s new chief executive,” said Harbor Commission President Doug Drummond. “He’s an extremely capable leader, proven team-builder and expert at managing a world-class organization. In our highly competitive, quickly changing industry challenged by major environmental and energy issues, he’s the perfect person for the job.”

With more than 30 years of corporate leadership experience, Slangerup has extensive experience in global logistics and environmental technologies having served the past two decades as a president, CEO and/or director of both public and private companies, having built businesses ranging from technology startups to a billion-dollar subsidiary of FedEx Corp. During the last seven years of a 20-year career with FedEx, Slangerup served as president of FedEx Canada, which he transformed from a small regional domestic courier operation into Canada’s leading international express logistics company, according to the port.

“With a strong operational and environmental track record, we’re confident that Jon can move us ahead as the Best Green Seaport in the world while providing experienced leadership in developing advanced cargo-handling technology and infrastructure,” said Drummond.

Slangerup will succeed former executive director J. Christopher Lytle, who left the port nearly a year ago for a position at the Port of Oakland.

“I am extremely pleased to be joining the Port of Long Beach team, which has a long and distinguished record of operational excellence, technological innovation and environmental stewardship,” said Slangerup. “The Port of Long Beach is investing billions of dollars in advanced technology and infrastructure development, and I look forward to working with our team to flawlessly execute our capital plans and deliver exceptional value to our customers and community stakeholders to ensure the continued growth and expansion of our port.”