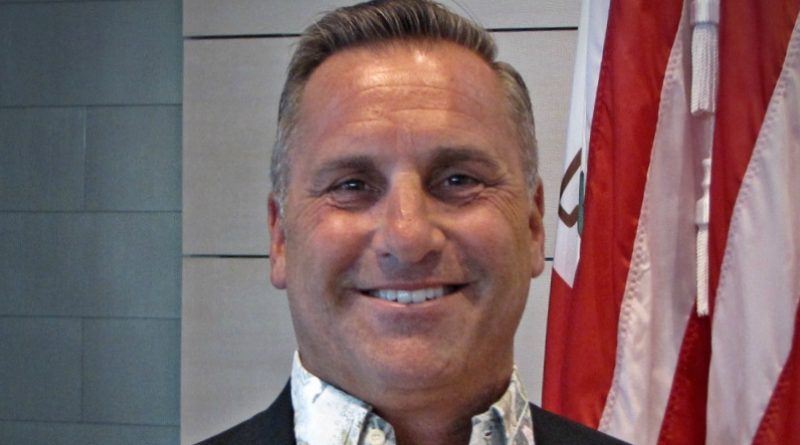 “I could not be any more excited to have him on board and to work with him,” said Assistant City Manager Carol Jacobs.

Jacobs said he is currently going through his background check and would officially be on board soon.

Blank served eight years on the Harbor Commission from 2012 to 2020. He grew up in Newport Beach, where he learned to sail at 8 years old.

Blank is taking over for Kurt Borsting, who retired in early April. Borsting has served as harbormaster for Newport Beach since December 2018. At the March 10 Harbor Commission meeting, Chair Bill Kenney presented Borsting with an award for his service to the city.