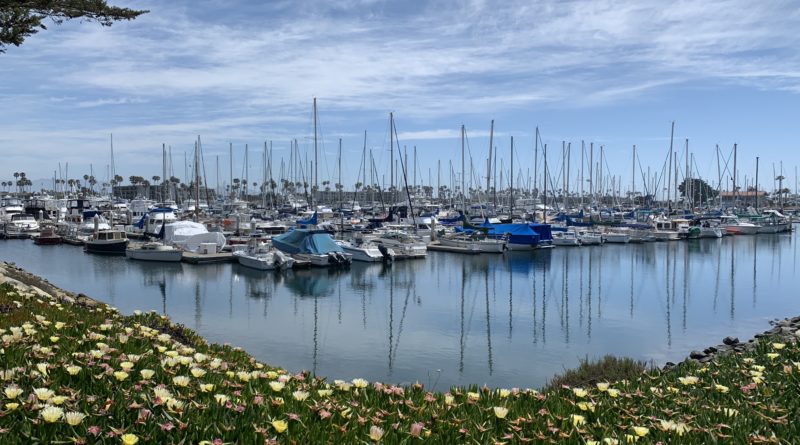 Channel Islands Harbor Lessees Association had launched a fundraising campaign earlier this year to save this year’s Independence Day fireworks show. Almost $5,000 was raised during the campaign. The fundraiser, however, fell significantly short of meeting its goal. Ventura County ultimately decided to cancel the Fourth of July fireworks show.

Some of the money was refunded back to donors. About 40 percent of the initial funds raised – $1,980 – remained in the pot after refunds, however; those funds would be donated to the Ventura County Community Foundation.

Ventura County Harbor Department staff described the foundation as a “steward of all contributions toward Covid-related private assistance.”

“These local residents actually contributed twice: first to the cause of saving the fireworks show, and then when that couldn’t happen, they made the second decision to decline a refund so that their money could go to support the Covid responders,” Lessees Association president James Jones said in a released statement. “This is grass-roots community support, and we applaud their high level of commitment.”

Ventura County’s Harbor Department, in mid-March, announced it would not go forward with this year’s Fourth of July fireworks show at Channel Islands Harbor. The show was in jeopardy of not happening because of budgeting issues, but the Covid-19 pandemic was the event’s proverbial straw that broke the camel’s back.

The city of Oxnard decided not to provide funding for this year’s fireworks show. The city traditionally split the costs of the annual Fourth of July event with the county. A GoFundMe campaign to help cover the costs Oxnard decided to not cover was immediately launched. The fundraiser specifically aimed to help the Ventura County Harbor Department raise $23,000 by the end of March.

Funds raised would have covered Oxnard’s portion of the fireworks show budget, but the fundraiser fell short by several thousand dollars. The onset of the Covid-19 pandemic didn’t help matters.

“Unfortunately, fundraising and planning for a festive event in the throes of this worldwide disaster is definitely not the right thing to do,” Harbor Department Director Mark Sandoval said when the decision to cancel the fireworks show was made. “We should all be focusing on what we can do to help our neighbors and neighboring businesses to survive during this frightening pandemic. We are extremely appreciative of the community members, donors and businesses who have stepped up to help save the show.”

Channel Islands Harbor Lessees Association is a nonprofit organization; it promotes the well-being of the harbor, as well as the businesses operating there.